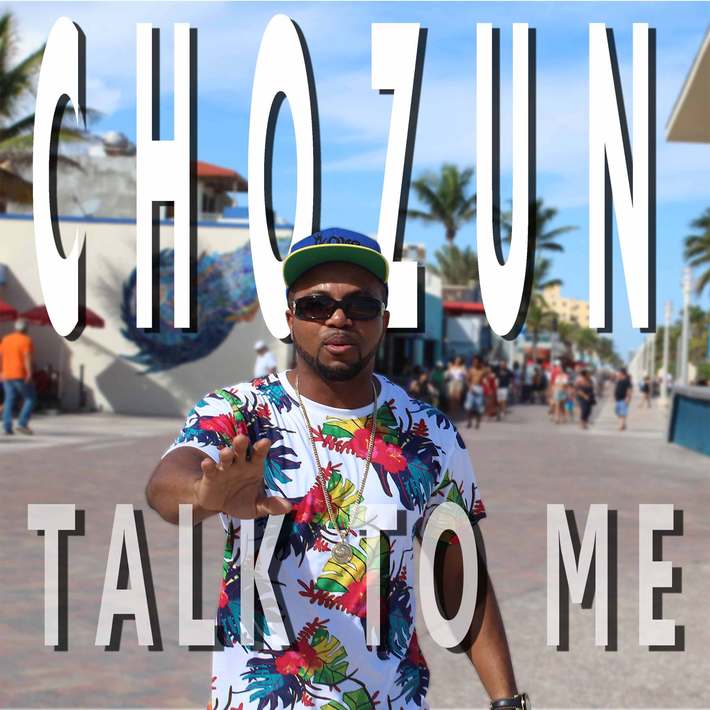 Chozun originally from Jamaica releases his lead single "TALK TO ME”

Chozun has undeniable talent, drive and passion for making ‘good’ music. Chozun is on radar to becoming a upcoming star in the music industry. "Chozun said he always had a mindset that anything is possible through the heavenly father" in his latest interview.

Over the next few months he plans on releasing other entertaining singles and surprises . Chozun to your playlist today! Follow @Official.KingOfMyCity