Music Critic is a great website providing a lot of relevant information to the music industry for creators and fans, there you can find instrument and equipment reviews and many others subjects like the album review charts,  so we made a Top 5 based on their album reviews. 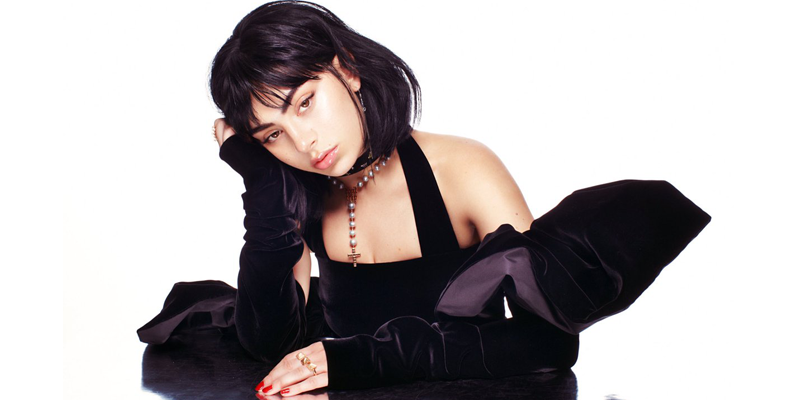 According to Music Critic “Pop 2” by Charli XCX got an 80 score, we really love Charli and we think she is very talented, but she could remember the golden days of her career performing live and organic like “Set Me Free” era. 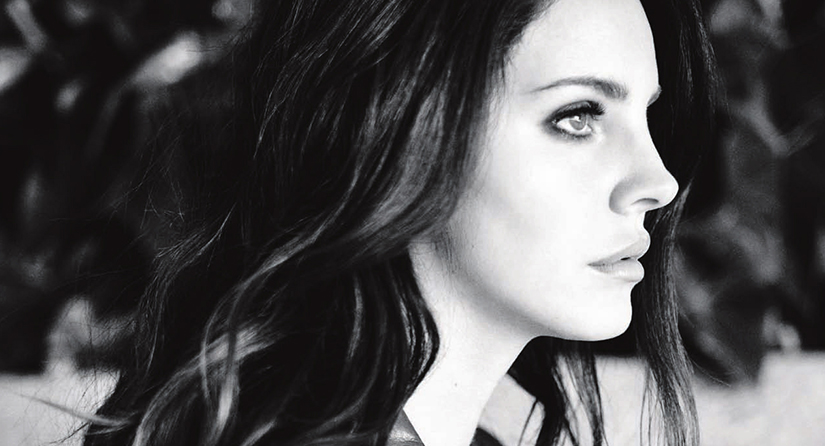 Lana Del Rey is gifted now with a solid career “Lust For Life” that got a 75 score shows clearly her evolution, we do not agree with that 75 once the musicality on her music is very complex and her live performance really brings you down, comparing to Charli musically speaking she deserves a 92. 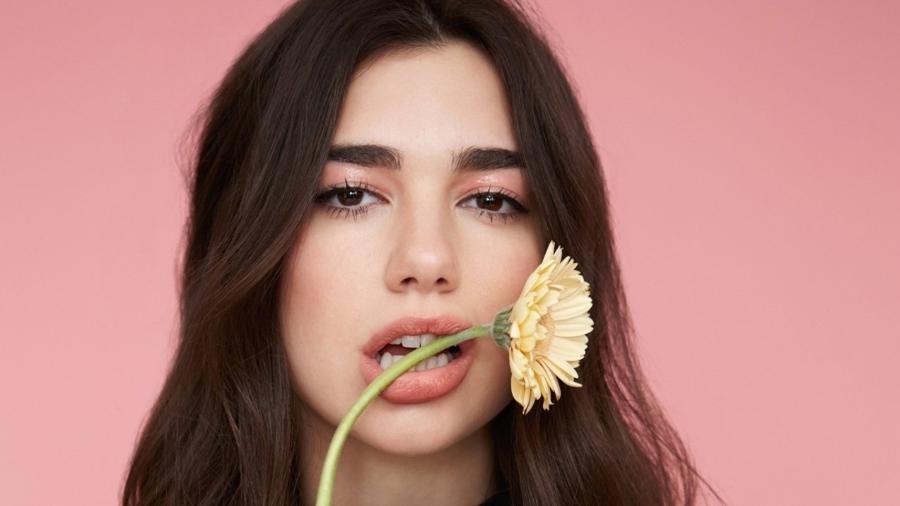 Dua Lipa deserves respect, her debut “self-titled” album got a 71, very unfair because early this year she won the Brit Awards, and last year the MTV Europe Music Awards, her album sold more than 100k getting a gold certification in multiple countries. 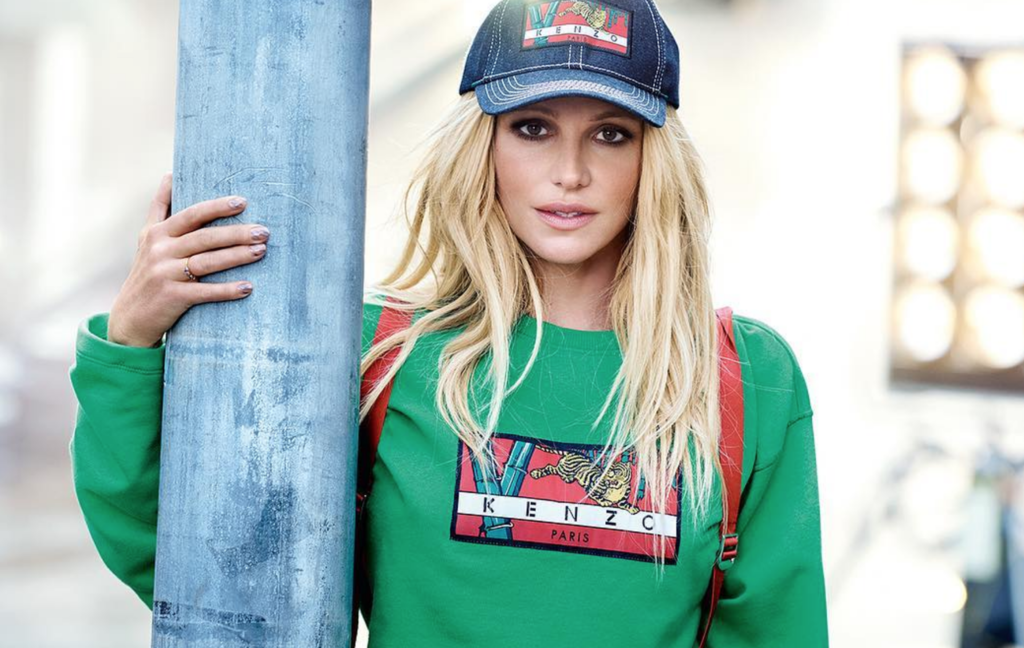 Considered one of the most powerful celebrities on Twitter, Britney ‘s album “Glory” got a 66, from Disney to nowadays Britney Spears has more than 9 records released, millions of copies sold and multiple awards won, enough to classify her as legendary. Katy Perry album’s “Witness” released last year by Capitol Records scored 58, she is the most dedicated on this list hits like “Bon Appétit” and “Swish Swish” are enough to make this record a classic.