Olivia Thai – “I Can Do Better” 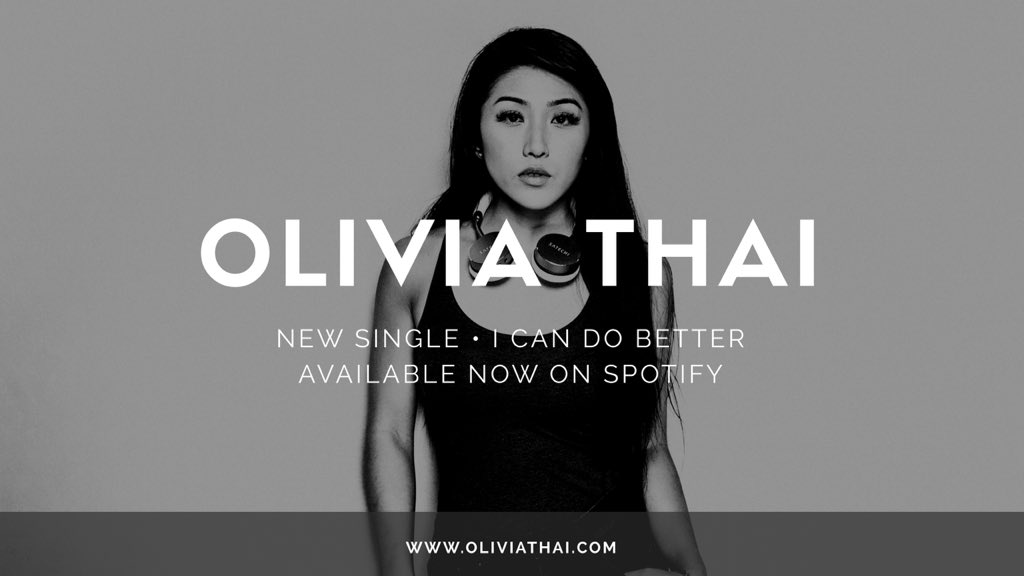 Olivia was on the last season of American Idol on FOX, won Taiwan Idol, and won Megastar, Usher’s worldwide talent competition in 2018. She has over 21M views on YouTube with over two million fans worldwide. Olivia was also a writer and comedic actress for a comedy channel with over  95k subscribers.

With this incredible background, Thai is debuting her first single well, definitely a great track, an anthem to self-evolution.