Hip-Hop Lyricist, Rich P releases his latest project, "Kicking It With My Pops"

Rich P is Hip Hop! Not just a rapper, but a true lyricist! He pays homage to the greats with timeless beats, edgy hooks, and lyrics that hold your attention!  Rich-P, born Julian Perkins, started rapping when he was only five years old, started recording at eleven and formed a group at thirteen that left him with three CDs under his belt. 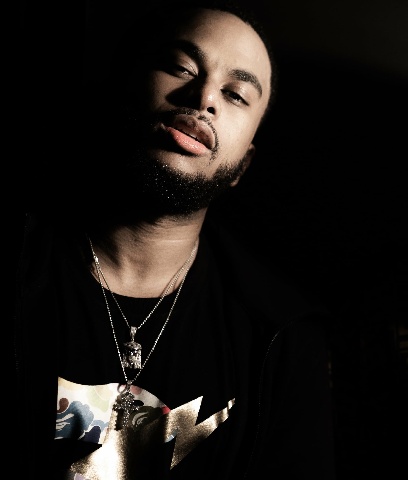 His moniker Rich-P is a slight ode to his father, who used to bring him to underground shows to improve his lyrical skills. Being from New York City, people associate their culture as it pertains to the borough they represent. Although it is evident that he breathes Harlem, anyone who knows him on a personal level can attest Queens is his foundation. He spent his early years in the South, bouncing around to Tennessee and Atlanta, GA before finally settling in Harlem during his elementary & middle school years.

Rich P is no stranger to the game and has lyrically honed his artistry. From opening for headliners Kendrick Lamar, Cyhi Da Prynce, Jadakiss, Fabolous Big Sean, Teyana Taylor, Juelz Santana, to headlining his own shows throughout 2017 to now, Rich-P is all in with his brand Strength In Numbers Inc. His content has been featured on VladTV, 2DopeBoyz, HIPHOPSINCE1987, Genius, CollegeDJ and more. He’s been compared by industry professionals and fans to Fabolous, Kanye West, and J.Cole.

Thus far, he has given us numerous features with other artists, three mixtapes, five albums and six singles which can be found on all digital music platforms like Spotify. His latest compilation, "Kicking It With My Pops" is comprised of 18 dope tracks laced with real hip-hop bars and audible memoirs.

Rich P gives today’s trap-style music, a run for its money! He's bringing lyrics back to the forefront of HIP HOP.  Stay Woke because Rich P doesn't show any signs of slow motion as he solidifies his name in the industry.