After leaving home to join the army at sixteen years old, Javyn Knight hustled through basic training and completed part of his AIT training. Just when everything seemed as if he had found the right path, halfway through the program, he was put into a psychiatric care facility & diagnosed with schizophrenia. Javyn would go on to be officially discharged & find his way back to civilian life – it was time to reinvent himself and pursue an entirely different career as a master of the m-i-c, reppin’ South Carolina proudly. 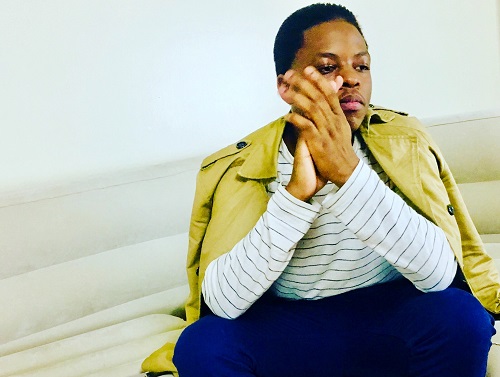 Droppin’ hot bars from the stage to the studio, Javyn Knight – aka The Blacc SINatra – has built a solid reputation for bringing real entertainment straight to the people. In 2019, he’s about to flip the script & take it to a whole new level with the official release of his debut EP The Gospel Of Javyn this March.     Displaying all the hallmarks of the greats, Javyn’s bringin’ giant hooks, swagger, and a signature style of his own that definitively proves that he was truly born to rock the mic from day one. The lead single from The Gospel Of Javyn, “Exodus” is out and available online worldwide now. Join Javyn as he takes over the globe & dominates the year with powerful rhymes designed to move your body & your mind. Ready to confidently spit his truth, Javyn Knight found his way to where he’s always been meant to be – right in the spotlight where he belongs, delivering cuts the people can seriously connect to and vibe on. 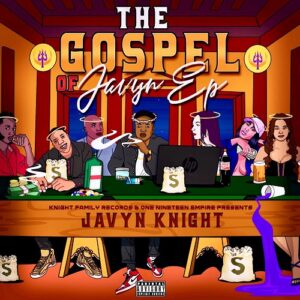