La Tripleta LR is Back With More Heat 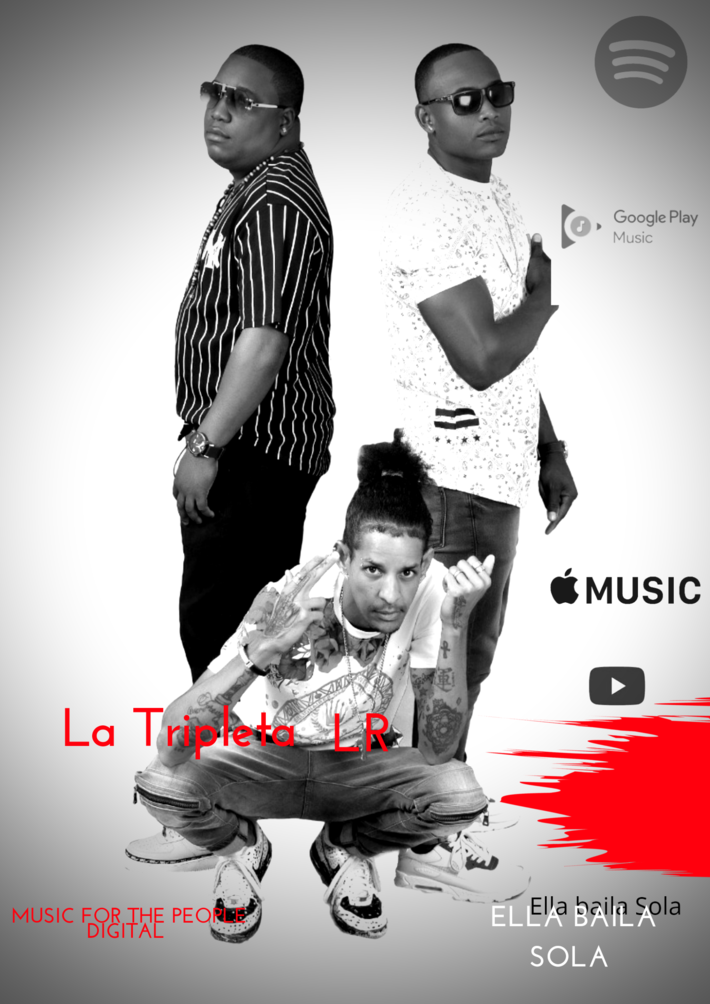 Ella baila surged one day when Ruddy Rap (member from the group) was working and the idea just popped up of a fine hot sexy female that loved to go to the club by herself and he visioned her sexy and the point was that she did not care of her boyfriend getting pissed off at her later after that crazy thought when we got together in the studio we made the lyrics of what would be the formula, the history, of that chick who was so independent who did not care of what her man thought about her and he would try to control her but it didn't work and from a thought a cool song became a reality

With their new hit single, La Tripleta LR, wants to travel the world and know the world outside of their hometown.

They would like to gain acceptance among their peers and expect their new hit song to be the boom in their career that will give them more motivation to move forward.