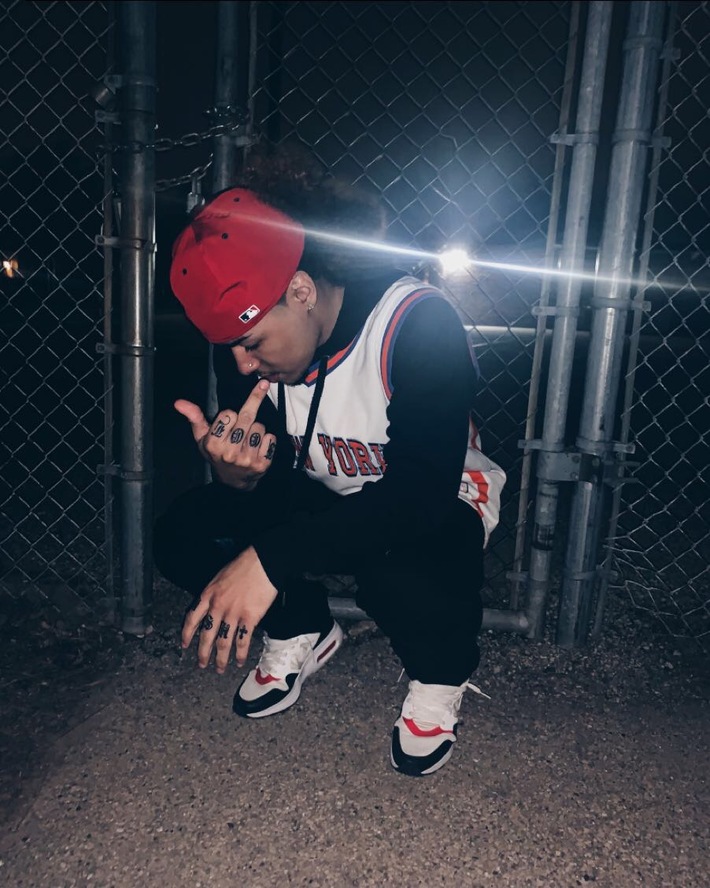 Kilo is an 20 year old Hip-Hop and R&B artist born and raised in the states of Florida and New York. In early 2019, Kilo signed his first record label contract with Midwest Independent Label “Revoc Productions”. Since signing, Kilo have dropped bangers such as his most recent hit single “Graveyard”. The single “Graveyard” gives viewers a great glimpse of Kilo’s New York upbringing from his diverse rhyming style. Graveyard wasreleased on Kilo’s birthday (August 27th) in 2019. Since its release, the single gained major attention around the nation - granting the release over 1 million streams on SoundCloud. Kilo’s single “Graveyard” is Revoc Productions highest streaming release to date. Kilo looks forward to releasing new music and visuals in the months to come. For more updates on “Kilo” follow Kilo on Instagram @kilo.official and all major digital outlets.