From The Underground Up, Hip Hop Emcee "C.J." Is Breathing Life Back Into Hip Hop. His New Single "I BEEN" is CPR to The Game 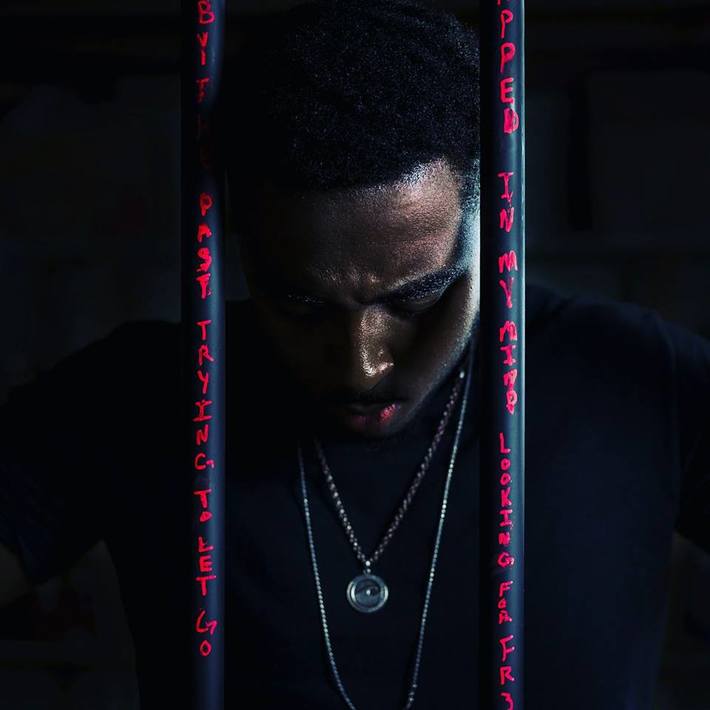 C.J. is one of those artists who just seemed to be destined to be in the business. His father was part of the "Big Boi Fam," which held a strong position in their states independent scenes. C.J. himself, always having a natural draw to music creation and performing, began singing in his churches choir with his brothers and sisters. But his heart couldn't stay away from hip hop.

Around the age of 16 he started answering his calling.  He began to play with bars over beats and created his own sound. And he delivered that song to the listeners at 18 with his debut single release. People immediately tuned in as his music was seen as legacy in his fathers group and the buzz they held. But listeners were quickly surprised in the different sound and presentation C.J. brought. It was a lane in its own, and immediate proof that C.J. was made for this, not just placed in it.

Born in Tupelo, Mississippi C.J. seen a lot. Between the struggles and strengths of life, as well as the influx of drugs, violence and crime that was happening in his home town, his parents decided to take the family away in hopes of giving their children a better opportunity in life. But C.J.'s eyes were already open to a harsh world seldom scene first hand by those not in it. He used it as fuel to keep himself motivated on his path of progression.

And that path has him destined for our playlists. Originality, hard rhyme patterns and alot information of self growth are all present with in the music. In just 2 years of his first single, C.J. has been in 2 magazines and landed his second single on the number one music chart. His song reached number two on the hip hop charts, and hit over 100k views on his two latest videos. Then at the age of 21 CJ signed his first deal with Kobalt/AWAL recordings, an independent group which is also the home to some very talented artist such as Lauv, Little Simz, Madison Beer and the list goes on and on. He has since dropped his first single in the partnership, titled "I BEEN."

"I BEEN" is a fresh sound for hip hop today. Filled with good energy, witty word play and outstanding lyrical presence. It is quickly rising in numbers and being added to new playlists daily. "I BEEN" is currently available on all major digital distribution and streaming platforms. It isn't every day we find real lyrical giants who are creating their own sound and style. C.J. is one you need to check out. Hit that play button!!

To Find "I BEEN" on Your Favorite Platform CLICK HERE