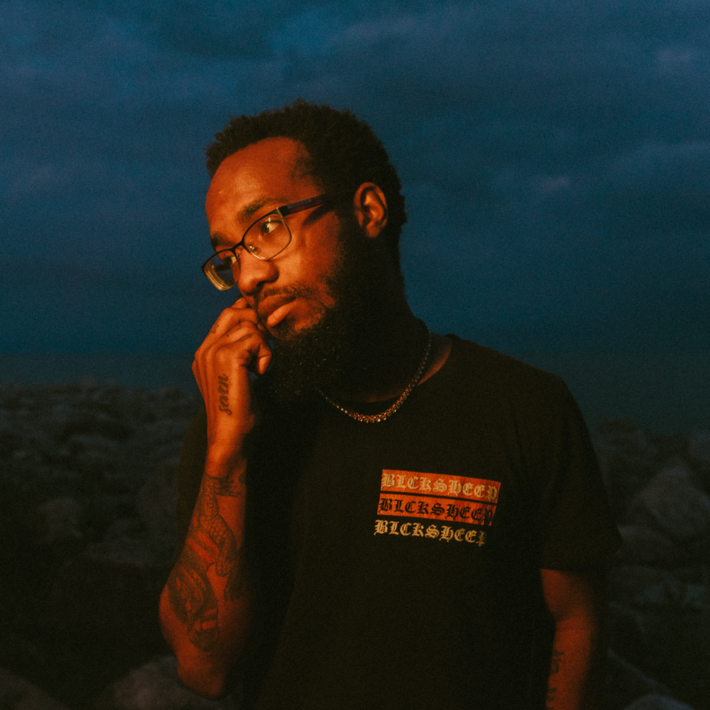 @fortunemusicuk is a UK based producer best known for melodic catchy hip hop beats. His music has played on BBC television, as well as BBC Radio 1, and has performed with established artists from the UK

@genesisrenji is an Emmy nominated hip-hop artist based out of Milwaukee, WI. Renji’s signature high-energy performances and melodic stories in his rhymes make him an unforgettable talent.

Fortune is a music producer from London, UK who recently completed a trip to the states in collaboration with Milwaukee artist @genesisrenji . Over the course of 7 days, they made 5 songs and shot 5 music videos all inspired by the conversations and travel that had taken place over that period of time. This is the second of the releases, influenced by the overseas link up of a UK producer and a US rapper, and the name inspired by a prominent street amongst Lake Michigan in the city of Milwaukee.