At an early age Ocho got his love for music from his Uncle Art Simmons, a famous jazz musician and Piano player who played with the likes of legends Quincy Jones and Billie Holiday. Ocho’s first big boost in rap came after an accidental encounter with RZA, who gave him his first real career instruction and advice. The Wu-Tang legend drove Ocho to make music his life. Overtime he mastered the special technique of shadowboxing, achieving his quest to become a god who makes music. This Shaolin Disciple emerged in the late 2000’s like a horrible science experiment that got loose from the lab. In 2009, he dropped the “The Reign Is Over” mixtape, which sold 3,600 copies directly from his hands, and earned him a large local following. His biggest hit yet came later with his track “Fire Starter” featuring Ryan Davidson. Ocho has opened up for Shawna of Disturbing the Peace, legend local rapper Tom G, and performed at Zuly Ramos’ birthday party (of Bad Girls Club). He’d list more names, but he’s out of them. Peace and Blessings. Listen to "The Weekend" on Apple Music 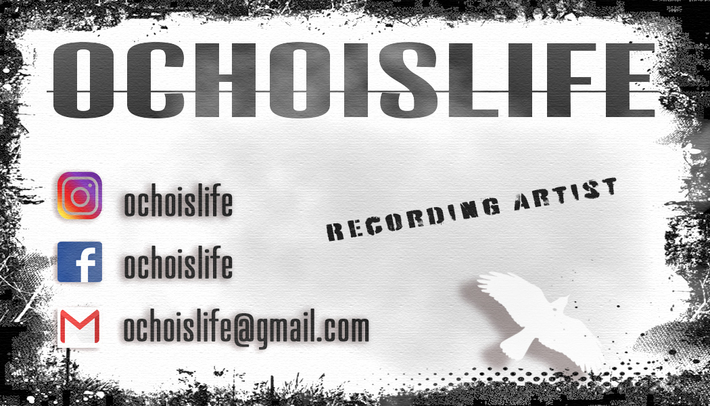