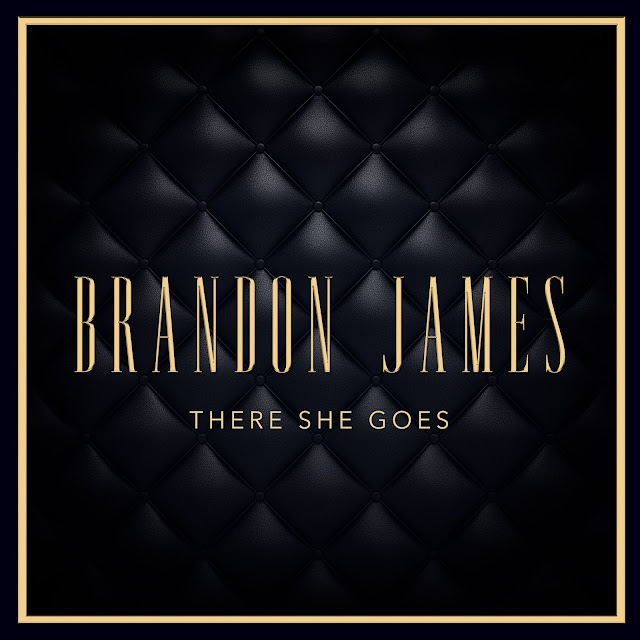 Chicago r&b artist Brandon James had a great year in 2017. The success of his album “The Divine Collection” released last fall and the followed success of his single “Love Rising,” has put him center stage as one of Chicago’s leading independent acts. Now Brandon looks to build upon that success with the upcoming single release "There She Goes." The single is set for release on August 3rd, 2018, with advanced copies available on Amazon Music as of July 11th, 2018. The release will also feature the single "Love Rising," released as a single in music video format only earlier this year. Links have been provided for the public and media to view the video for "Love Rising." Radio and media can receive a copy of the video or  E.P's audio per request.
Chicago native Brandon James was born "Brandon James Foster". He states that he "started doing music as an outlet for depression early in life. I wasn't very popular in school and I was considered a latchkey kid due to my mother's work schedule and my father's battles with alcoholism." On a teacher's suggestion to find extracurricular activities, Brandon joined the choir. He finished the eighth grade with a determination to elevate his understanding of music and succeed with his own music.
Constantly challenging himself to become better at his craft, he has taken voice lessons from Bobby Wilsyn, Ars Musica, and Andrew Schultze. He has played with Earth, Wind & Fire and performed at some of Chicago’s most notable venues including the UIC Pavilion and the House of Blues. Brandon has also earned a degree in music performance and business from the Columbia College of Chicago. Forever seeking to share his story and testimony, Brandon seeks to inspire, touch hearts and provoke thought with his music.
###
Love Rising Video Link:
http://www.youtube.com/watch?time_continue=25&v=EA0wHuLD_5A
There She Goes Audio Link: