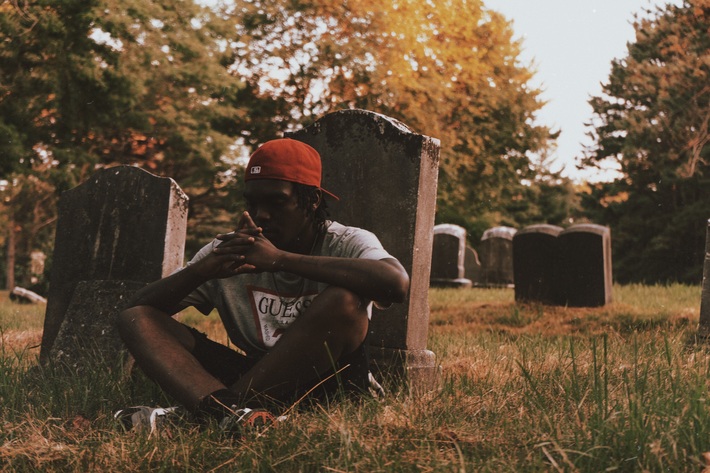 There’s been a lot of controversy over who’s the hottest up and coming out of Memphis. We’d definitely have to include $aint Pat in the rankings. Recently, he dropped a video on Youtube titled “Watch Yo Back”:


It was premiered by Daily Rap Tracks (channel seeing over 236K subscribers) and has already began to catch the attraction of other listeners.

The track can also be found on Soundcloud at:
https://soundcloud.com/saintpat901/aint-pat-watch-yo-back-prod-aint...