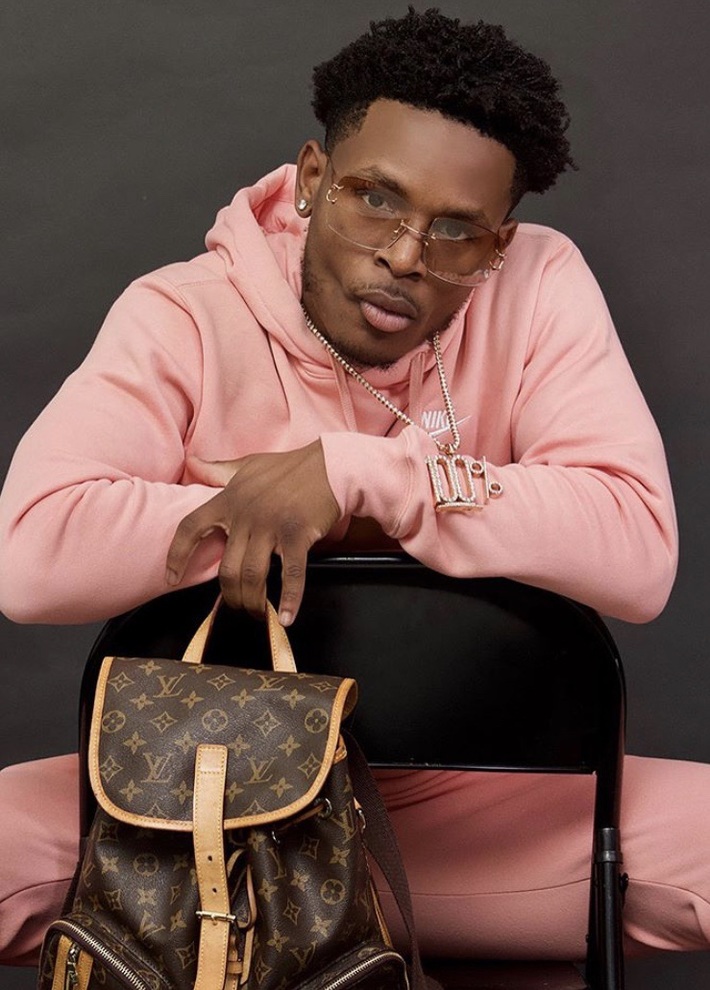 Meet JIG, a New Jersey native with African descent who grew up in a single parent household. JIG, native name, Ikem Eguh’s father was murdered in Nigeria when he was only 5 years old. Unfortunately, many men come from a similar story. For most, this lack of nurturing ends up having them resort to being raised by the streets and continuing the traumatic cycle. But JIG still had a praying mother with high hopes of him graduating medical school and one day becoming successful enough to take care of her and giving him the fuel he needed to cut through the noise and focus on his craft.

When growing up he found his father’s records such as Jon B, USHER, and Brian McKnight so he was inspired by the music he listened to at a young age. His mom put in a choir at 4 years old to learn the basics of music and tones. So, it was no surprise when the name JIG stuck out amongst his peers and his career took a shift from a medical interest in college to a music career.

If you are just getting to know JIG and his music, you are right on time for not only his birthday but the 1 st year anniversary of him first single King Caesar. JIG began writing and recording early in 2019. His career escalated upwards as a SoundCloud artist developing a style with melodic vocals and raw hip hop edge and a twist of an Afro-Beat selections. In a short time, JIG has already opened up for and performed with artists such as Tory Lanez, Dream Doll, Pop Smoke, & many more. Influenced by the sounds of his peers A Boogie Wit Da Hoodie, Lil Baby, Roddy Rich, and Lil Durk amongst others, JIG is continuing to create a name for himself currently sitting on a diamond mine of unreleased jewels which he plans to release this year.

The single L.F.N. drops March 24 th . It stands for “Love From Nobody”. In this song he taps into a perspective he has carried from his childhood traumas. He’s working with Grammy nominated producer 24k on his first EP. He talks about loneliness but finally uses music to break out of his introvert ways. This is the first single from his upcoming EP called Heartless. He is tackling the Mental health issues that he is overcoming through his music.

JIG hopes to use his music to connect & speak for his generation & finally put Newark, NJ on the map with the help of independent label 100 Percent Pure Entertainment.

Heads up! JIG is already working on his next single called SWEET LOVE ft Harlem’s own TJ Porter.