East Coast native, Chill Nye shows diversity in his music by introducing different styles like Lo-Fi, Emo, Alternative Hip-Hop, and Rap. He has been playing guitar since high school- both electric and acoustic. Chill Nye took interest in producing at the age of 20. Generally, Chill buys his beats then works with producers who can cater to his…

If you are a real fan of Hip-Hop, Opelousas, Louisiana artist, P.A.T. should be a pick for your playlists. Since '02, P.A.T. has been seriously doing music and traveling everywhere in the nation-building up the awareness of his presence in the industry! People remember…

It has been said-"When the going gets tough, the tough get going." Arkansas Hip-Hop artist, Luvvvnomore knows when difficult situations become difficult, the strong must work harder to meet the challenges. The talented 28-year-old software engineer is originally from…

Nigerian Hip-Hop Artist and CEO of FMINC (Fresh Movement Inc.), CaZe aka Habeeb Opeyemi Kazeem was born in Surulere, Lagos. Bred and battered in Lagos makes him truly a city boy. During his adolescent years, he attended primary school in Lagos then later moves to Federal Government College located in the Idoani, Ondo State for high…

Nyke Ness is the new kid from Maryland looking to set a new bar -made by DMV talent. The Dopamean Music Entertainment artist is making a statement on the East Coast and has yet to disappoint. The truth is "Nothing ever came without work - Nothing ever happens behind fear. It's life, just live your… 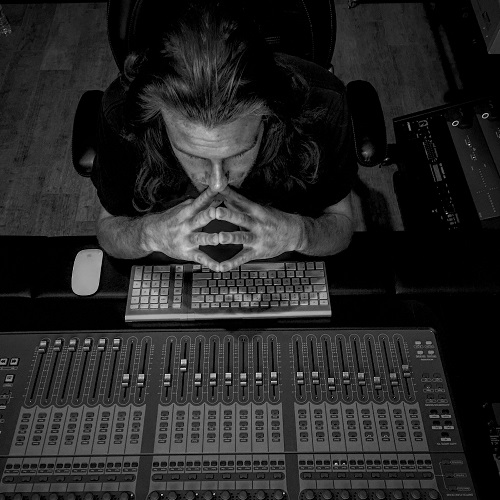 YaMatto is a rising young rapper with a revolutionary world view and a sinister sense of humor. Emerging from the concrete slums of Hoboken, Antwerp -he delivers elegant tracks that are equal parts thought-provoking, stimulating, and head nodding. At only 20 years old, the Belgian artist raps without a filter, transforming his everyday stories of…