Noah Archangel is an underground veteran and front line member of independent powerhouse Band of the Hawk. Always delivering with great content, versatility, and professional presentation, he has become one of those artists we look forward to hearing new music from.  And he didn't fail to deliver with his new single and video "Black…

Grisly BK brings a merge of today's sound and style, and mixes it with a content based hip hop sound of yesterday. And it is working perfectly for his character sound. He delivers his words with an aggressive hunger and gritty voice tone, yet still holding remarkable clarity. It is an actual  "emotion"  determination to be recognized for talent i have not…

Mirko Tackles An Ill Subject Many Ignore In His Latest Music Video "Mom." This Is A MUST SEE Depression. We here about it...we say people act out its characteristics...we in general...ignore it.  But it is a huge issue in the world. Many suffer from it. It affects their everyday living and the everyday living of those around them. It has been deemed so normal to feel "depressed", that many don't even realize they have depression, and try their…

Indie Emcee i.T MISFiT Brings A Sound All His Own In New LP Release "SYZYGY" i.T MISFiT's new LP titled "SYZYGY" on both Youtube and Soundcloud.  The 9 song project is a pretty entertaining introduction to this determined young artist.  Most of the instrumental chosen by i.T MISFiT are the first thing you hear, and the first example that you are not about to hear that music that "everyone" is doing. Although it does hold a…

Underground emcee Jay-D has built quite a name for himself. The independent U.K, rapper has been strongly consistent in his releases. Not leaving much time in between singles, projects and videos for a listener to forget him. Jay-D brings hard bars and a slick melodic delivery that only elevates his persistence to be seen.

It's A New "Black Wave" And They Want The Cash Money. Check Them Out

Black Wave has recently released their new single "Cash Money," and the wave has started. In the first week this CashMoneyAP produced track has passed half a million plays on Soundcloud and counting.… 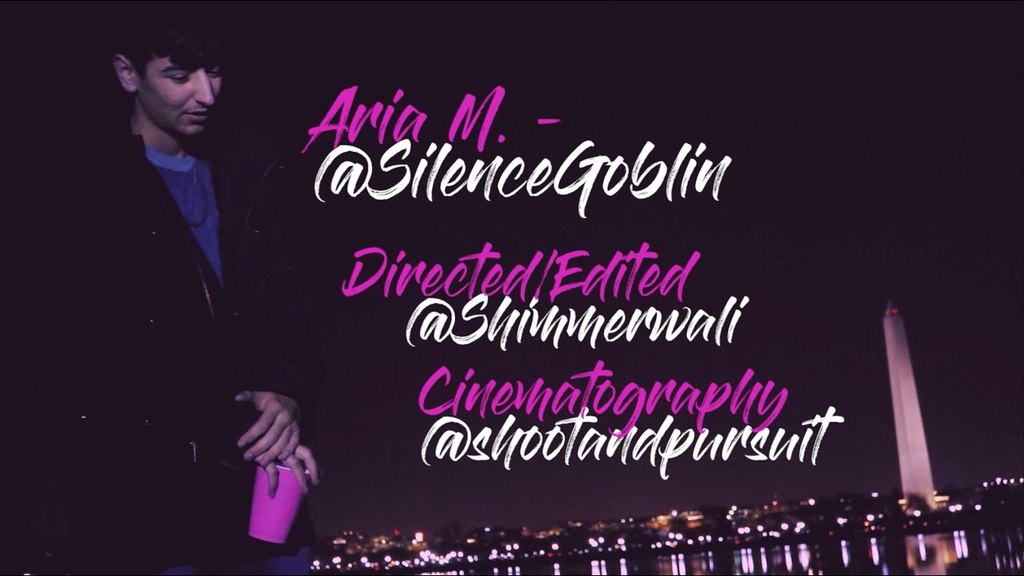 Aria M returns with with second video release "Girls From The District" off his "Trust Nobody 2" project release.  He teams up with director Shimmer and videographer Shoot and Pursuit, to bring us a night shot dream-ish visual to the single. Shot all around the downtown area of Washington D.C., Shimmer adds some spectacular back drops of the Washington Monument… King K1o5e is immediately back in rotation with his new single "THISGOODLIFE." A bouncy feel good vibe beat accompanies King K1o5e's lyrical delivery for this release. Between metaphoric lines and out right statements, the King addresses living high and mighty compared to the next. Even adding a twist in near the ending with a dope vocal effect. Take time from… Colonial Beach, VA has a wildfire brewing and about to spread that goes by the title "King K1o5e."   He has released quite a few singles...they have have racked up quite a buzz quickly pushing the King closer to that thrown in the underground.

His soundcloud page has brought in some pretty remarkable views, feedback as well as 10's of 1000's of… 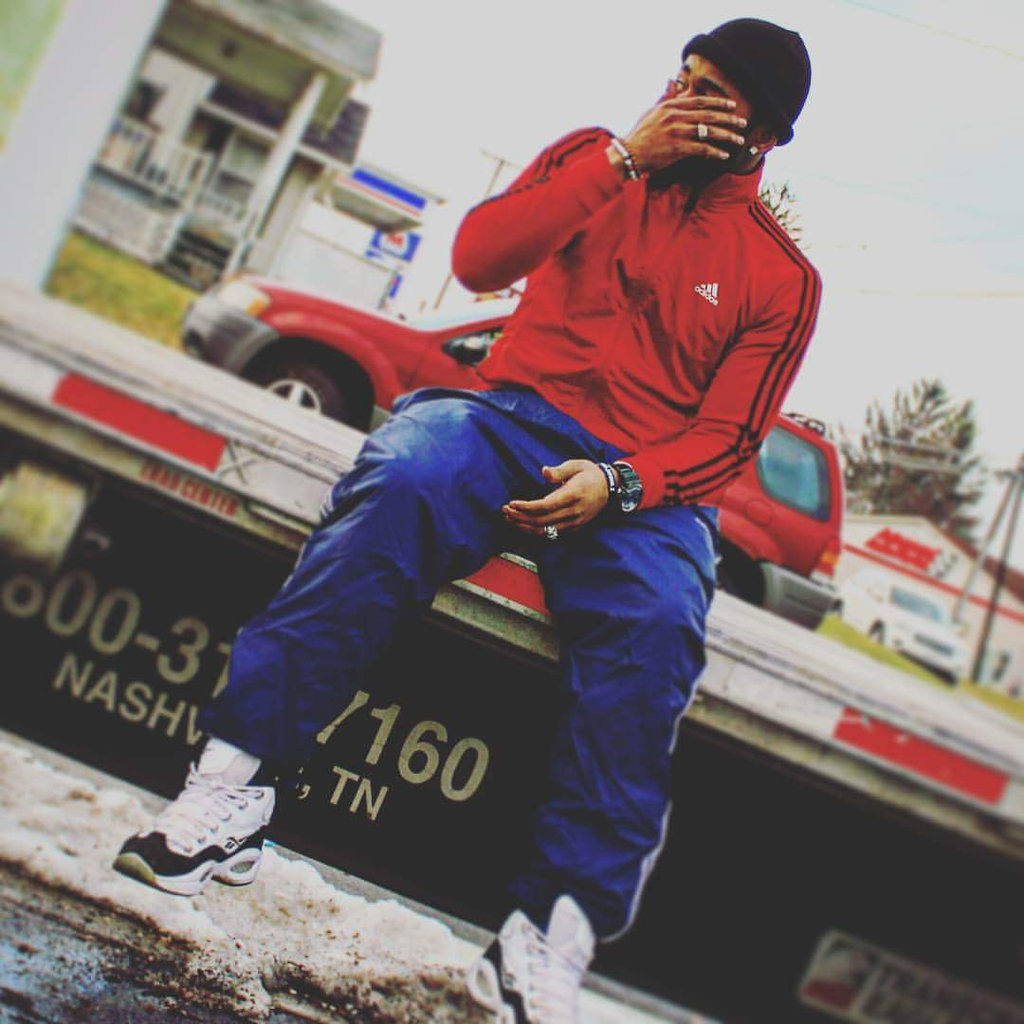 Mansfield Ohio emcee 6ix the Mastermind has been building his buzz and respect in the underground scene. Both are well deserved. Slick wordplay and stylish beat riding only add to the effect of hearing this "breath of fresh air" artist bring some good...back to the term "good music."

In his latest single release "Running to the… 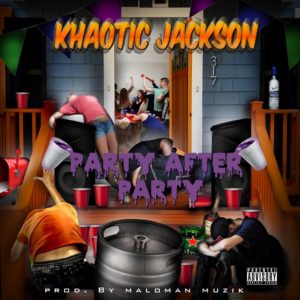 If you don't have anything to do this weekend...Khaotic Jacksons new single and video release "Party After Party" is gonna make all of that change. He channels the inner energy of the house party with this song. And delivers a stunningly crisp and colorful music video to back it all up. And it's lit. Sure to go down as a party classic, the single makes you want to… Young artists Kid max and Gwopa have just released their newest single "Bucks." They recently released to soundcloud a hard hitting track about the life they witnessed, choices for survival and simply BUCKS. They enlist fellow Emcee, B Bright. The 3 each bring a different tone and style of sound. But together the compliment one another and the mesh up for a dope… That Rough Rugged and Raw Hip Hop With a Hot Beat, Cold Lyrics and a Raw Hook!

4x You don't even come at me like that

everything you wanna do did that
so don't come running no game fall back
from millionaire cigar bars on Park Ave
you better ask somebody, I'm so deep I don't brag
but you running game is the funny thang
You need to hang…