[Mixtape] Behind The Frames 'Misinterpreted'

BTF aka BEHINDTHEFRAMES was born in New York and raised in Florida.

During his earlier years, he fell in love with Rap. With a strong sense of self and pride, his presence gives a statement that you don't have to pretend to be something you're not to be a Rapper. Giving full respect and appreciation to all legends, for his storytelling flow is influenced from a wide range of Rap/HipHop classics; BTF strives to honor the genre by maintaining the…

Added by Amanda MzOnPointPromo Goldben on February 5, 2019 at 9:30am — No Comments

Denequia was born in Hollywood Florida on December 16, 1984 to Dennis Towns and Joyce Riley-Butler. Denequia started sining at the tender age of 4 years old. She joined her church choir at the age of 5 years old. Amazed at her vocal ability her choir director gave her a lead part sining" Yes, Jesus Loves Me" a song originally sung by the late Whitney Houston. Denequia sang so well and she surprised the church congregation with how strong and loud her voice was to be such a small young lady.…

Added by Amanda MzOnPointPromo Goldben on January 9, 2019 at 7:28am — No Comments 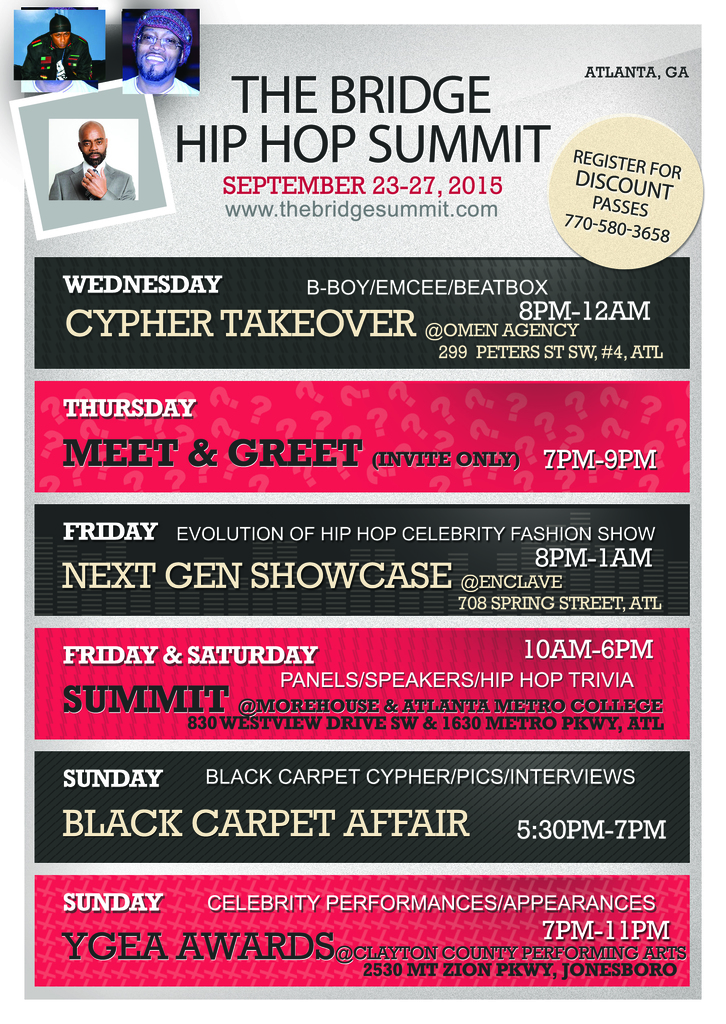