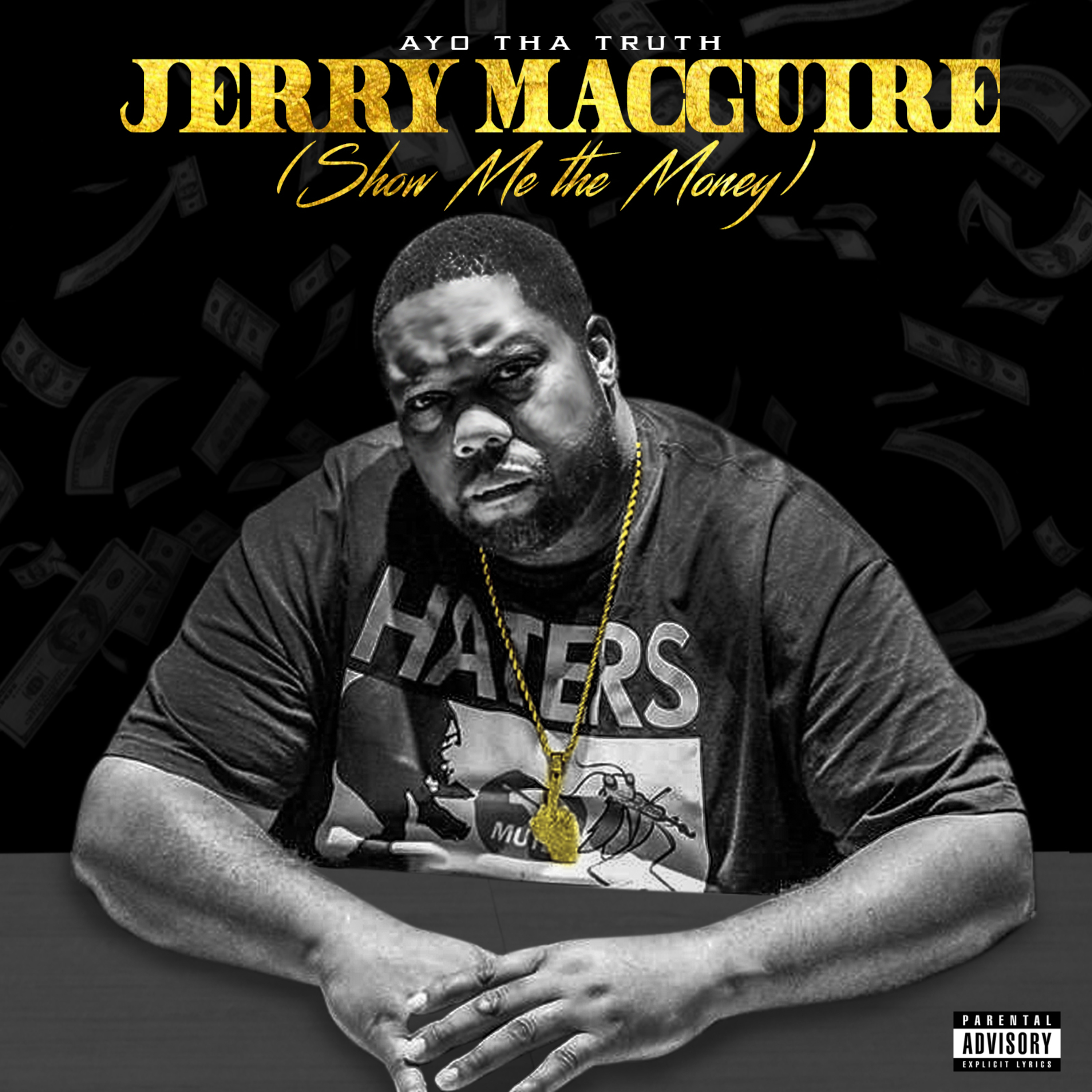 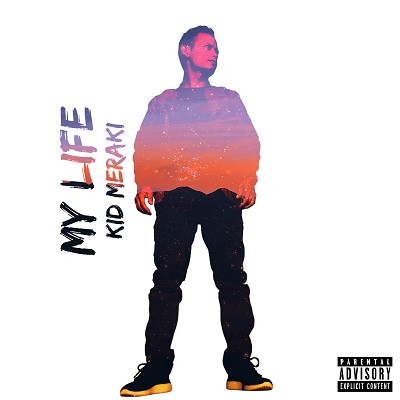 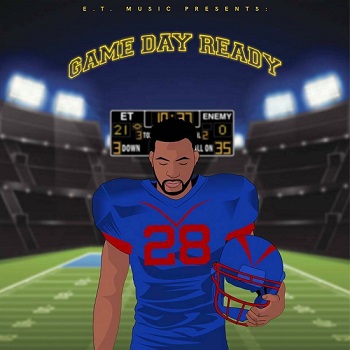 Kansas City Indie artist E.T. has solidified himself as a force in the game his debut album Game Day Ready has accumulated an astounding 3 Million streams in over 35 countries. His mission is to give hope to listeners spreading God’s word. Download or Stream Game Day Ready now. Follow @ETMusicPage on Facebook, YouTube, and Instagram. 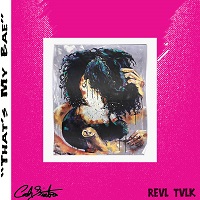 Check out Cash Sinatra - That's My Bae on Rapmonster.com… This Southern Californian is all…

Royalty Paying Radio Station V104 Available On ITunes & LIVE365 APP All MUSIC can be purchased when song is played www.V104Live.com