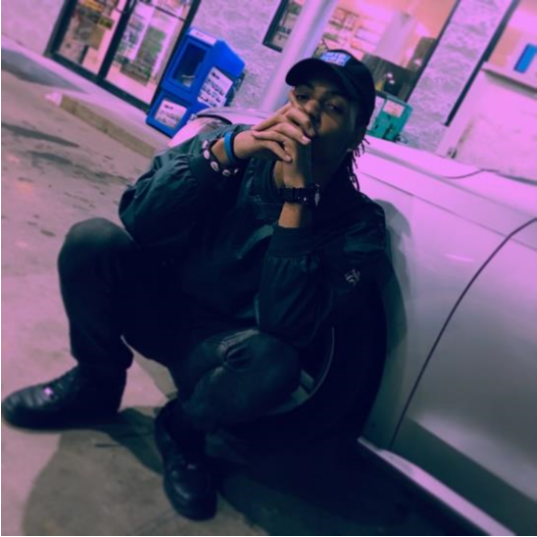 Koalbe Lee Simpson, better known as Koal Plae, is a twenty-two-year-old rapper with a story to tell. Raised in Nitrate City, he grew up having an affinity for music. He listened to artists such as Master P, The Ying Yang Twins, Lil Wayne, and several others to pass the time. The love for music leads him to create music of his own, as he became…

Jake Shaw & His YourOwnMusic Label Have Just Dropped The Second Album Titled "2020 Vision" Featuring Artists From All Over The World! 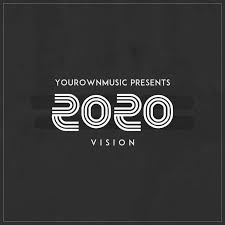 YourOwnMusic has worked their a**es off to build one hell of a reputation in the underground circuits. From song placement to website platform reviews, they have helped artists get their music in front of millions. And now they are prepping to drop their second full length album titled "2020 Vision." Scheduled for a January 10th release, the… Pops Jr is an emcee who is OBSESSED with originality. With every verse
he tries to push the limit of rap as we know it. His ability to
combine pain and laughter is unreal. his comedic bars mixed…

Your Name Is Just As Important As Your Music! "Rap Name Generator" Can Help Your Marketing In Less Than 3 Seconds 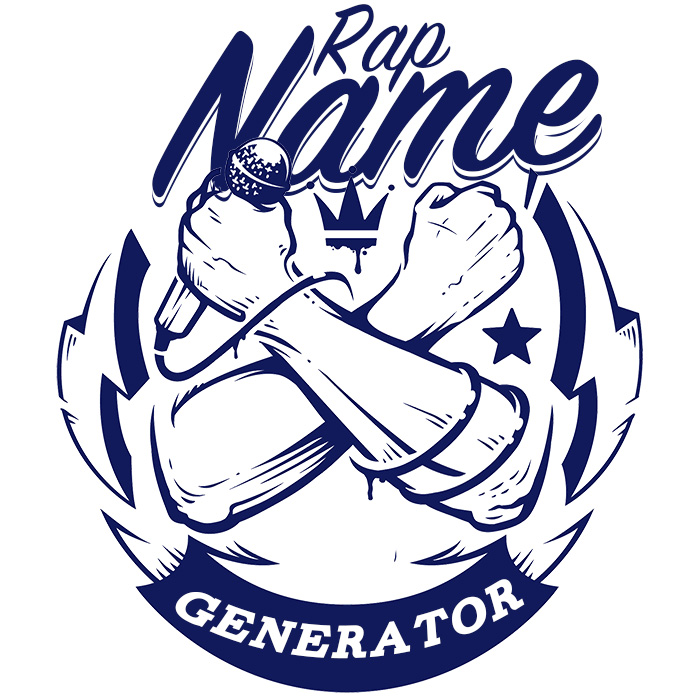 For a hip hop artist, their name needs to be as attention grabbing and catchy as their music is.  Think of your favorite artist/producer/group and how their name grabbed you. The power and soul it held,and how it related to their music. This is all part of marketing for many. And every artist knows the grip the name holds and try to come with… CAPO KINFOLKS ALLDAY, born Christopher Abrams, is an inspiring artist from Gary Indiana’s west side. Being the middle Child and only son, CAPO (FOR SHORT), started the love of music growing… James Camrons rendition of Wavy Shit, brings great vibes in 2019. UG Vavy brings in a strong hook from the beginning, drawing in the listener with melodic bars. Camron and UG bounce from bar to bar like a tag team hitting the mark of a dope collab. Lyrical content fused with an electronic sound can spark a new wavy anthem for the spring.…

Booman Forever has been creating a major cult following in Chicago and is making his way to the forefront with debut single "Bad Bleep." Playing off of  women calling themselves "Bad Bitch," Booman Forever flips the term and eliminates the slander. From the catchy double meaning of the hook to the storytelling of the song, Booman Forever paints a picture of his perception while making the song personal. His admiration of women is personified in this single and will catch buzz not only…

Rikkie kicks off the single rock star status with dropping subliminals out the gate, I'll Have What She's Having ahead of its time, waiting for the listener to catch up. Spitting metaphors over a dope electronic hip hop track, Rikkie stands in his own lane with his high and low voice cues, to his effortless flow over the beat. The short lived track displays Rikkie's futuristic style and proves he's creating music…
Continue 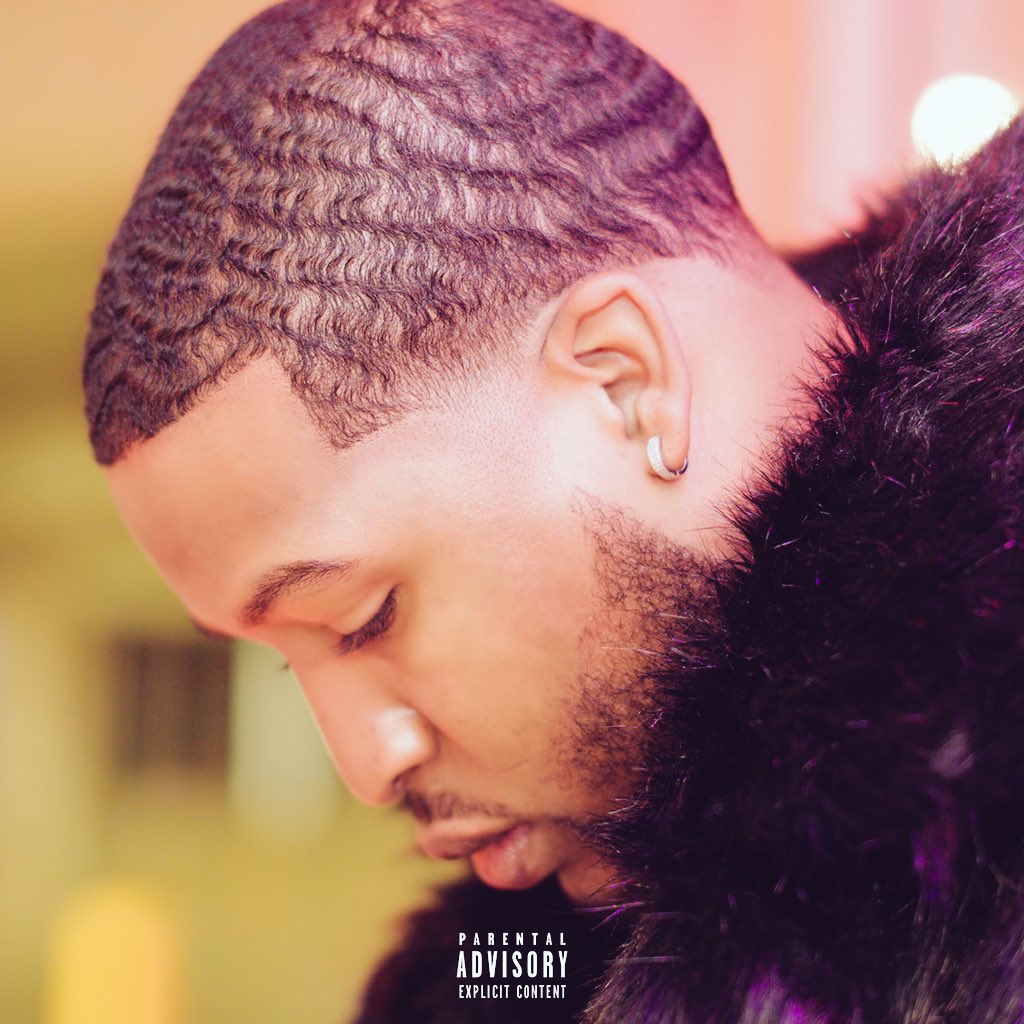 Ok, let's just get this out in the open....most rap music today sounds the same. Same topics...same beat patterns and tempo...same style. Alot of what we hear when a new artists comes out is often exactly what we heard from the last artist that was buzzing. Enter Dallas,TX native Kelonn Darnell. Filmed on the streets of NYC, Hittz takes a raw approach with visual "Hood Legend" ft. Jadakiss. Filmed in the legendary Lox studio, Hittz and Kiss share an unspoken chemistry that they come from the same place. The gritty everyday life of the hustler is…