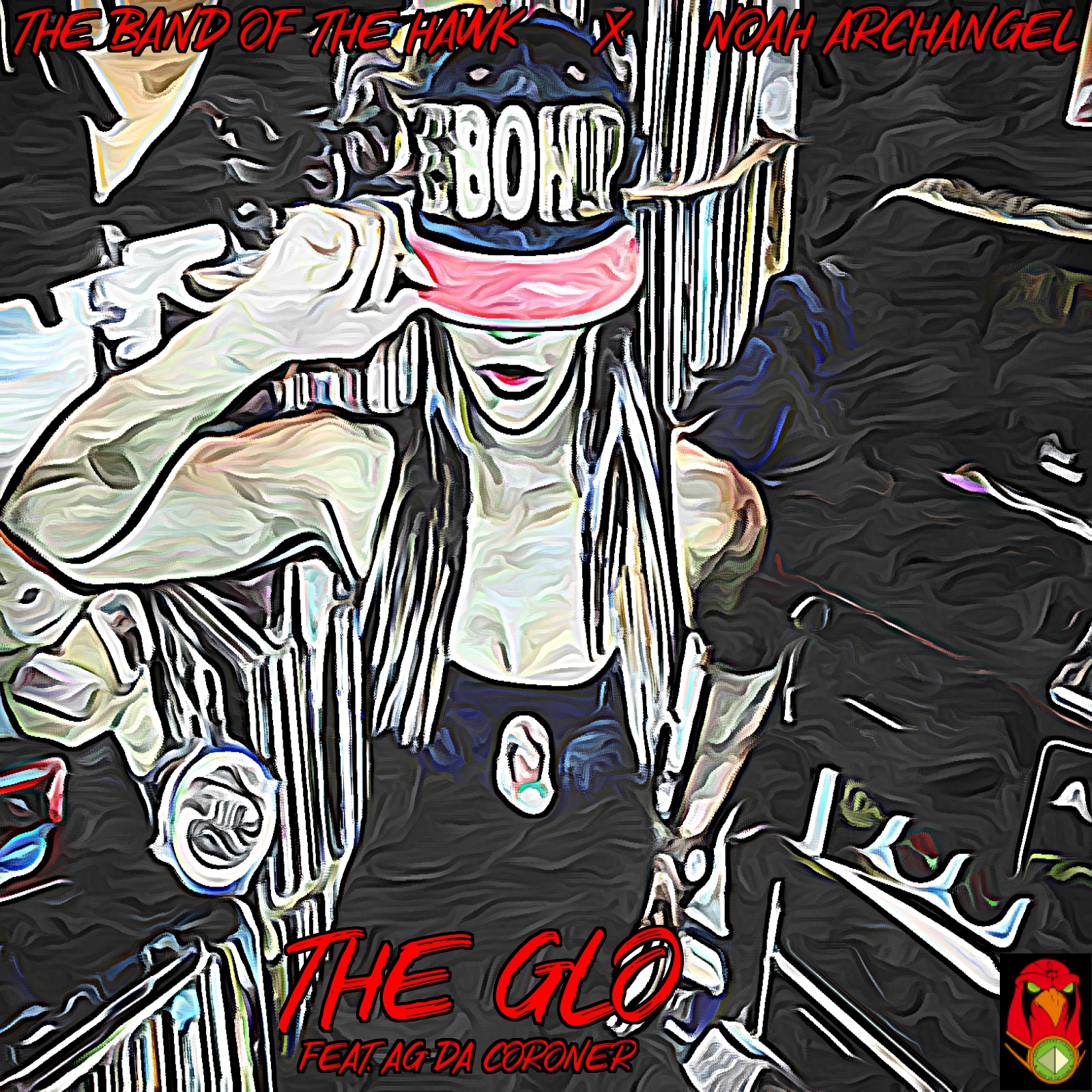 Hip Hop in its truest form. Its always a treat when The Band of the Hawk drops a new single. And this time is no different. Raw lyricism and well worded content fill the gritty single "The Glow."  And AG the Coroner stands out as the instrumental is murdered before our ears. Check it out today and keep up with The Band of the Hawk as they… Yung Kizz Is A 20 Year Old Rapper From Boston, MA. He has been writing music ever since he was 11 years old and is really passionate about it! Ask him what he does everyday and he’s going to respond “I write music every single day” His main focus is making girl/relationship songs but switching it up is not a problem for him!
Check out ''Scary…

NEW ALBUM RELEASE: Check Out Noah Archangel & The Band of the Hawk's "The Maschine Wars: Songs of Solomon" Project 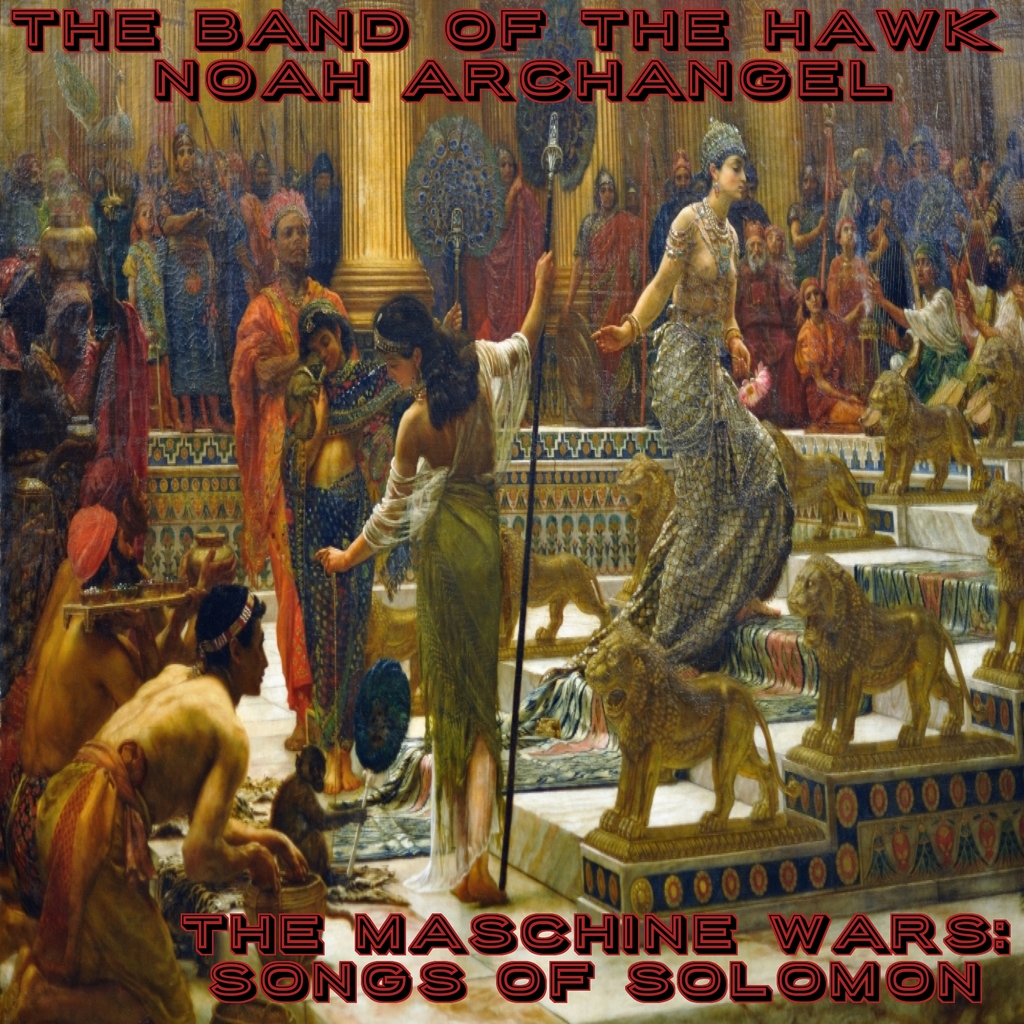 Noah Archangel returns with is 3rd installment of his instrumental series, The Maschine Wars. This years will be named Songs of Solomon. The style is more classic then the EDM style from ExitUs in 2016. Featuring the fiery single Black Lotus.

A mix of instrumental creations, with a few slayed by dope lyricists, adds to the… Produced by Deko who has produced for artists such as Migos and K Camp, "On The Run" is the fifth and final single from Damez's latest project, The Art of Extravagance, an album released earlier this year.

The accompanying music video, shot by Isaiah Jones, and choreographed by Jessie…

Scatta R.Pee Has Earned His Stripes On This Best Of Mixtape

New Jersey Rapper Scatta R.Pee releases his "Best Of" mixtape. Over the years he has released several records, most of which ended up on several compilations and mixtapes. Follow Scatta @ facebook.com/scatta.rpee Twitter: @SCATTARPee, Instagram: @scattatatt, SnapChat: @scatta11

Just when it seemed he'd make us all wait The Primal himself J. Esco fresh off of his producer of the year 2016 win of the 7th annual 25360 Awards held in Olympia Washington the Primal releases some new head nodding heartfelt music over what sounds like a west coast beat bounce "On My Way" from the next installment of his "Kiss Tha Timbz" series "Kiss Tha Timbz, Vol. 2" check out the audio… 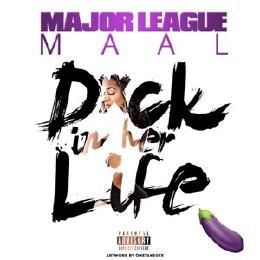 This is Choclettp's New single " Proud of me " off his upcoming EP Super Nova !! Enjoy the single 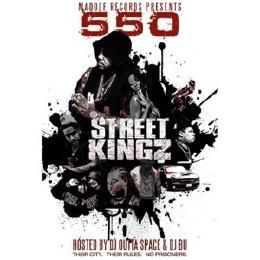 3C- The Story Of Insanity 2 Hosted by DJ 7Thirty 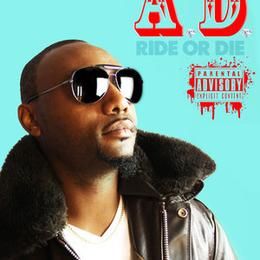 Here is the latest video by Madoff Records artist 550. This video takes a look at the life of an artist after dealing with life after prison & death of everyone around him & how he handle all the struggles of life making it ”HARD TO BREATHE”