Recently rapper Big40 dropped his single "Motivation" to critical acclaim in the streets of Cleveland and now the rapper drops the follow up track "Ride 4 Me" which is also the title track to his album, dropping soon on available streaming platforms and including Pt.1 & Pt.2.

Despite the fact that "40" is in high school, this Midwest upstart was…

Figg Newton - "Been Been Brackin" (@FiggNewton109)

The single brings together the two well-respected street rappers for a song anyone in the streets can appreciate.

"The track was produced by L-Finguz out of Sacramento, CA who won Producer of the Year by Thizzler and he's been setting the West on FIRE!" Figg Newton said. 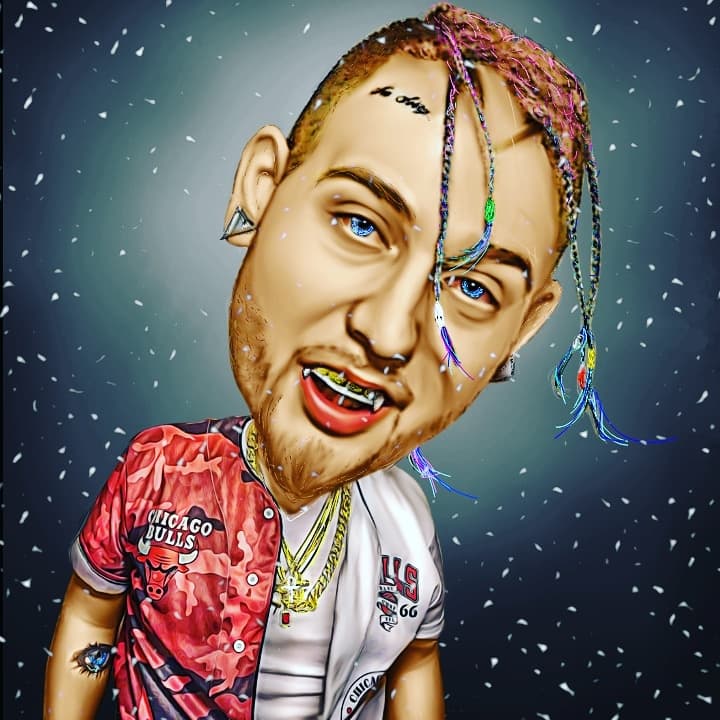 Currently buzzing strong in his hometown of Akron, OH, up and coming emcee Big Nucci's hard work is gaining him attention away from home. His music is full of energy and originality and he isn't afraid to be himself and have fun doing so. So with a nice buzz and some good music, it's only one thing left to do...FLEXX.

Its a hot new video out in rotation right now from underground emcee Dope Gwalla. "Big .40" is the title, and just like the big bang of a .40 caliber...this song is making noise and turning heads. And it is well deserved. Dope Gwalla goes line for line dropping street law and over all just real shit. You can tell this isn't just a… Milwaukee's Taiyamo Denku creates a three way rhyme syndicate with Infamous Mobb's Big Twins & Cypha Den Music's Urban Legend for and ode to the urban ways of life in the visual treatment for "Where We Live". Though the video is being presented as a Denku release, Urban Legend's powerful…

BMD Family Presents The Big Three Is Out Now!!!

BMD Family Drops Yet Another Great Compilation Of A Tape
To Add To Your Collection Zan Avenue, El Snappo, And SupaSand Make The Big Three!!!

Scream Team Ent/ Ny's 1st round draft pick " Big Keem " links with the Boss of Chicago the Killa Klan CEO & BSM representative " Bo Deal " for the new single " Boss Up ". So press play and turn your speakers all the way up !! and let Big Keem & Bo Deal show you how to Boss Up.
And keep up with Big Keem on Twitter & IG… Galafati Music Group Presents Frost G, and his debut project "Frozen H20". The Texas native has recently been on Jerry Springer, and debuted his recent video/single "Street Certified" on Worldstarhiphop (Video below)