Chris Cash holds an energized delivery that drives his fans crazy and screaming wanting more. Redefining what it takes to be a top-notch entertainer along with his entire catalog of music, Chris Cash is a raw cut of musical greatness and compliments what it means to be a rapper. He is a renaissance man with an impeccable hustle destined to change the rap game one song at a…

Buddha Man IV also is known as Buu Baby IV is a very versatile artist that loves to create a vibe with a smooth relaxing tone. His new song called "Love Yourself" is a song that tells you that you can do anything- just "Love Yourself" and keep pushing.

For Nate Sitawi, there are no limitations when it comes to breaking new ground. Known as a Contemporary Guitarist, Songwriter, Producer, and Record Executive, Sitawi recently drops “SITAWI TRAPPED” featuring vocalists- Shawn (Micheals) George and Macahl Jett. This is the third single from his… 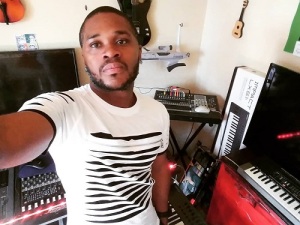 No Jumper premiere. AYO SK3TCH is an up-and-coming artist originally from Boston, currently living in Los Angeles. His single “My Wave” became a SoundCloud hit, reaching over 1 million plays. His follow-up "Bandz Up" explores his newfound fame and the lifestyle that comes with it.

The visual marks the… 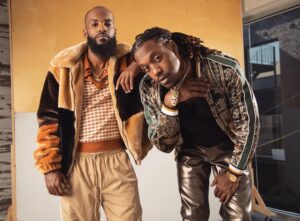