Join Us Today Friday the 18th in Chicago for the Release of Bred Bastards Clothing!

Join us this Friday 11.18.16 for the release of Bred Bastards Clothing at Iridium in Chicago from 5pm-9pm.
Live performances by PVM, Marty Mart, James Wrighter, Donnie Legend, and Varsity Black
@djvictoriouz on the 1's and 2's. Good Music. Great people.… South Phoenix raised and L.A based Sab $tory steps to the forefront with the release of the impressive self produced "VYBE". The first of three boys born to his South African mother and Nigerian father, $ab explains the meaning behind his name. “My moniker is ‘Sab $tory - no sob stories’. That means… DaeZhan Pearson better-known as Astro Ace, KY- born, Raised between TN & GA. Astro Ace is a independent artist fresh on the music scene. Started off in a group called GP. Eventually going his own way, and taking music seriously. BE-FLOW new artist on the rise and ready to climb the charts with his latest mix - projects available on all mix sites this week . So lets get into the  track co sign from our team after our long listening session we love NEW YORK  , 1989 and the record that should be on radio right now a sure bet hit top 40 WE GORN PARTY . RAP OR DIE…

With collaborations with Jeremih, Eric Bellinger and Baby Bash already under her belt, Cali native Abrina steps out on her own with the video for the catchy "It Ain't Nothin." Produced by Clayton…

Mack 11 Shows Respect to Cash Money with the “Stuntin Like A Dope Dealer” Freestyle!

Taking on the true persona of Cash Money music, Mack 11 is definitely about the money hustle in his latest freestyle cleverly titled “Stuntin Like A Dope Dealer”. Throughout the lyrics, the West Side native Chicagoan flows about different grinds and what comes with the stunt worthy lifestyle paying homage to legendary dope dealers “Big Meech”, “Randy” and others. Mack has shown us that  he is humble, but he’s also still from the streets and won’t ever neglect what they have given… 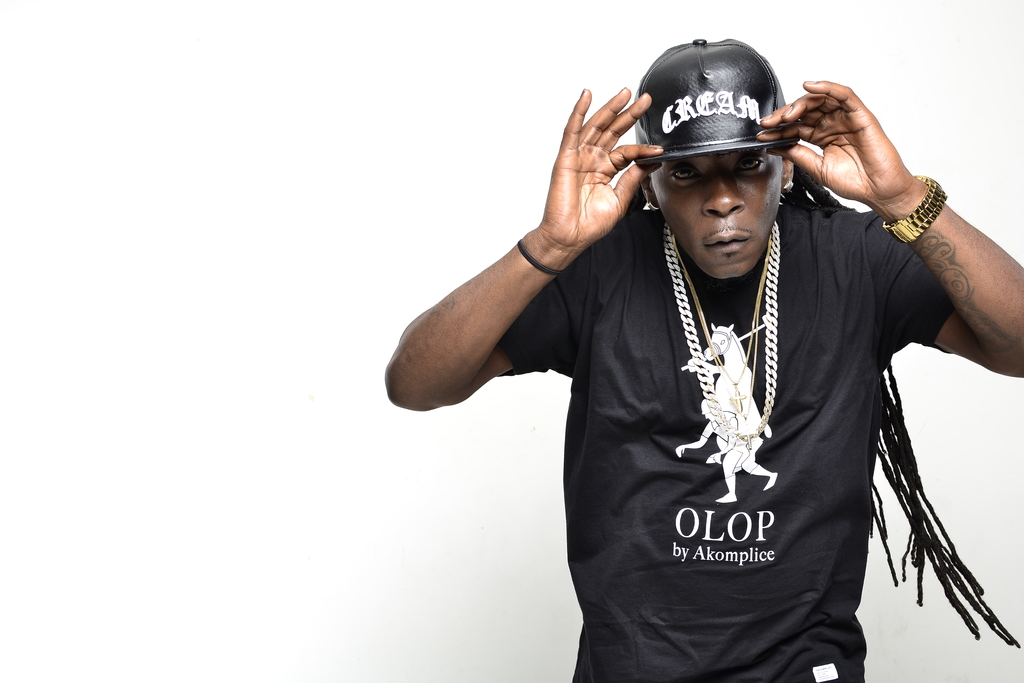 They are a quite a few emerging artists making a name for themselves lately coming out of in Brooklyn New York Blac boi is one of those artists to keep an eye on in the coming year. Be on the lookout for exclusive content from Blac Boi, including live performances and interviews and music videos, as well as music popping up on your radio stations with…

A native of Ghana in West Africa, singer/songwriter/producer Treesil P’s heritage brings an insightful world view to his tempting blend of techno-soul-rap. The result is a sound that is at once engaging and hypnotic, crossing both geographic and demographic borders.
The fusion of these worlds is the very foundation of his upcoming debut release, Vibe It Up, a CD that…
Continue 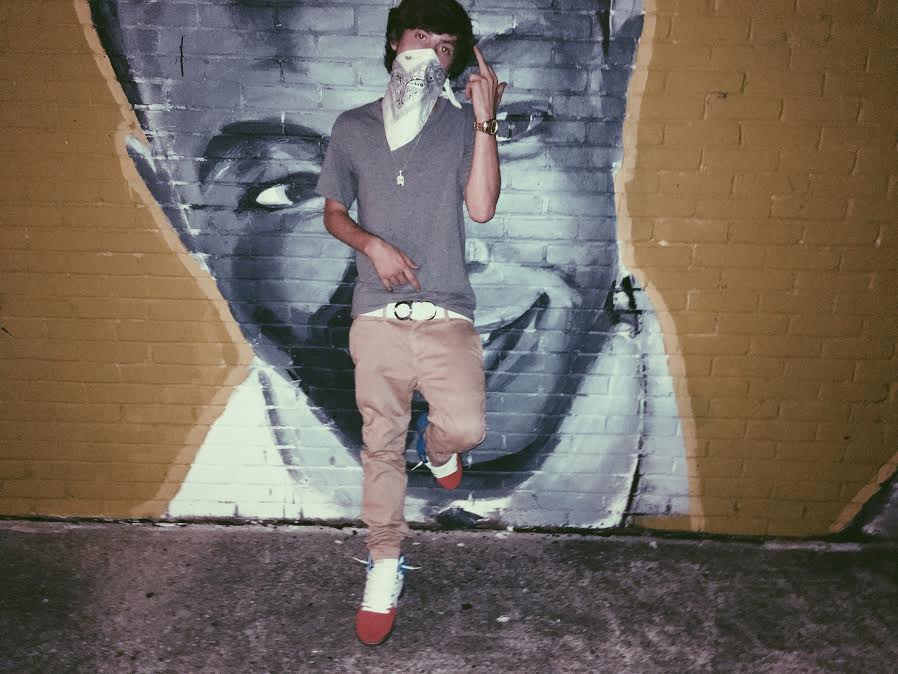 This talented and determined 16 year old rapper, songwriter Money Myke out of Baton Rouge, Louisiana is releasing his highly anticipated single "Hatin On Me" Ft.Ezzy E (Prod.GamerBoomin') . The single will also be appearing on his next EP "Money Hungry" presented by his movement OGMOB.

Notable for her songs "Say I Do" and "Love You," this singer and songwriter built her career and her audience online. She has earned more than one million Twitter followers and over 30,000 Facebook likes. 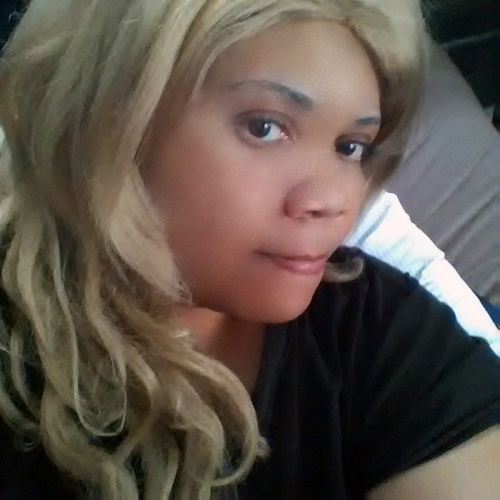 16-year old Toronto based singer/songwriter Ebhoni returns with another strong release with the Croisade produced "Forgive Me." With a growing buzz around recent…

Em Soto - Got That @therealemsoto 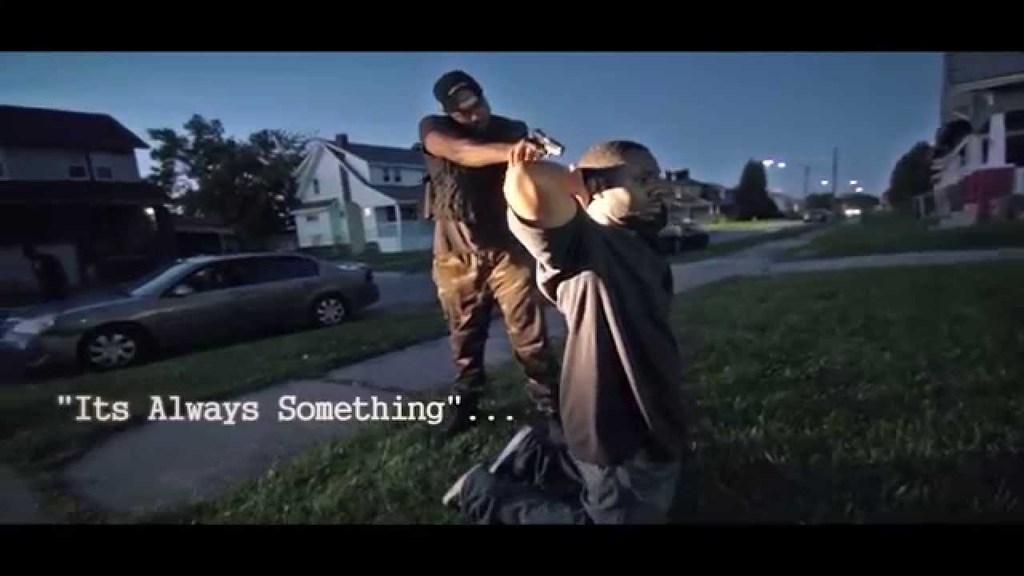 The Recording Artist/Songwriter from Detroit, known as Young Herk, has released his latest official video, "Its Always Something"

Growing up on Detroit's Westside under the Legendary Detroit Rap group "Rockbottom ENT" Young Herk was exposed to a lot of great music at an early age. Big Herk (Young Herk's Father) was a major influenced on him. I used to… In 2016, Klass Money is taking the world by storm. Now teaming… Continue

Reminiscent of his Louisiana counterparts, Mista Cain is releasing his new project Cain. This mixtape release is a reminder to everyone that Mista is definitely still with the shits and that the mafia is here to stay. His title track "Set It Off" is evident of that fact.…