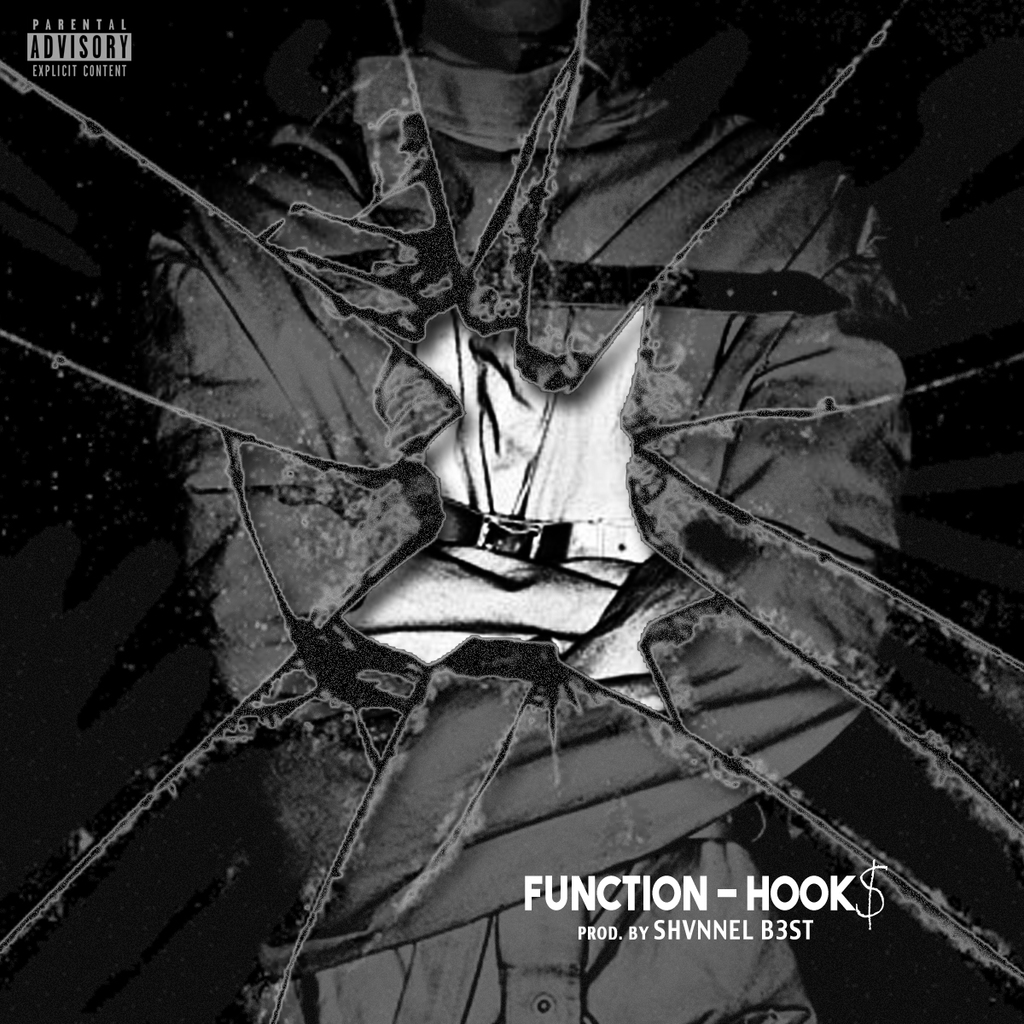 Hook$ is a seasoned underground veteran, with his catchy hook$ and distinctive sound. Coming with… Em Soto - "I Got The Keys Freestyle" Come along with FHB and Spodee as they ride out for gone too soon Atlanta rapper, Bankroll Fresh. This is not your average artist. Bursting onto the music scene with unapologetic sexy style & edge, it is unknown whether FHB is a group, duo or solo. One things for…

Riding the success of last years viral hit "Chivalry Is Dead," Trevor Wesley teams up with Taylor Gang's Raven Felix for the outside the box ode to the ass "In This… South Side Jamaica Queens own "Jayo" releases his single "Whippin" to his up and coming mixtape #2434miles which drops in late October...take a listen.…

With the growing viral hit "In The Trees" continuing to spread, L.A based duo Stalgia grab rising Milwaukee MC IshDARR for…

Talented hip-hop fusion group Goodbye Tomorrow has just released a new mix, the “Virtual DJ Set v5.0” and it is a music compilation masterpiece. The nearly one hour long set is comprised of a diverse sound effects and samples of some of the hottest music, stemming from the southern hip hop, to pop music, and beyond, that will give you feelings of nostalgia, euphoria, turn up, and dance vibes. Goodbye Tomorrow samples some of the music industry’s most legendary and influential…

KD Young Cocky Teams Up With Fuse of 808 Mafia for the New Hit "Walking Check"!!

KD Young Cocky makes another flash appearance on the scene as he comes through the clubs and radio stations with his new single,…

Chicago's golden boy, The Boy Illinois drops singles back to back, releasing “Fly High” after his collaboration with rapper Z-Verse for “International”. In this latest release, Illi raps over a smooth, laid back groove spitting about how, since he’s entered the rap game, nothing has been the same for the music industry or him as an individual. Illi says he wakes up and gets to work and that has propelled him to the current status in his musical career. The Boy Illinois…

After gaining some press on her latest songs "Raven's Anthem" and "Perseverance", Inverse 22 keeps the momentum going by releasing a new single… Daylon: “I was raised in Little Rock, AR by my Grandma who pushed me to sing after hearing me around the house. Since then I’ve always wanted to be a Star. It was hard to focus with all the gang Bangin but she kept me in check and in…

N VIII who hails from…

The Next Biggest Dj Out Of New York is Dj Allstar! In a New York market saturated with DJ's emerges a newcomer who bolsters a vast array of music; appealing to nightclub connoisseurs who enjoy a melting pot of sounds. House, Hip-Hop, Top 40, Reggae, all part of his repertoire.

This musical chameleon, DJ Allstar, whose audible manipulations have…

Kentucky native Darryl J drops a new song and video over Future's "Married To The Game" instrumental. The video was directed by The Architeks out in Cali. Stay tuned for Darryl J's upcoming Tired Of Being Humble mixtape hosted…

Dennis K. Is Back At It Again With His New Music Video,''I Know'' Back with yet another stunning visual, and just in time for Homecoming season, Dennis K. gets us turnt up with his latest banger, entitled "I Know." This time, the singing sensation visually captures that raw, 90s feel. Red cups high in the sky for this…