Eric Bellinger, the R&B artist straight outta Compton releases a new visual for a song that is already a fan favorite. The "Main Thang" video directed by Cam Fairfax features Dom Kennedy and is the number 3 record on the 15 song… It all started with a single feature and turned into a powerhouse duo. Artist HellaGreeno out of Columbus, Ohio and GBtwoGood from Louisville, Kentucky correspond with each other's word play perfectly bringing raw and uncut hip-hop to the world. GreenoTwoGood has been making huge waves dropping numerous mixtapes and singles along with them appearing on music blogs and magazines world wide, the duo have set a blaze to the underground scene tearing down every…
Continue 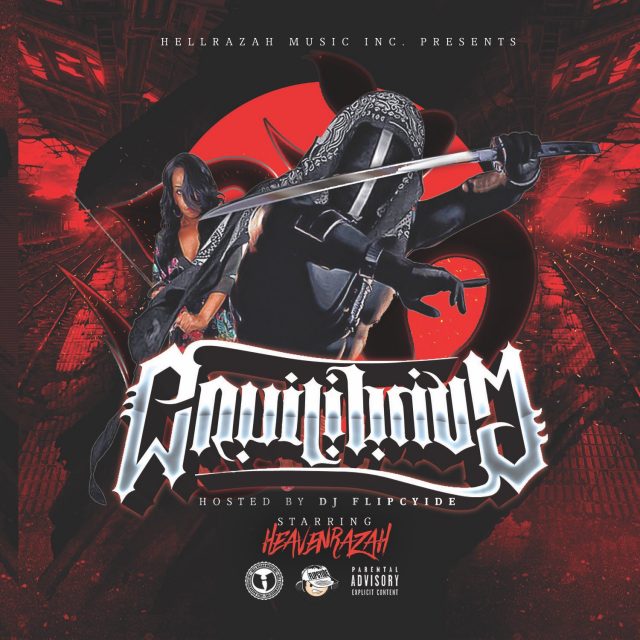 Is that a new album I hear coming? another single from Jody Lo. You can buy this song or listen on your preferred streaming service. Just use the link below

The wait is over! Angel Sessions new single "Your Love" is now available for downloading and streaming on all major online stores and streaming platforms. Fans of Angel have waited for this arrival. "Your Love" Is a beautiful urban Gospel ballad with a deep message of Love. Download it now and stream this amazing single by the first lady of Atlas Elite Entertainment, the legendary recording artist and songwriter, Angel Sessions. Up and coming emcee Almighty Ishmael is bringing the heat, literally, with the release of his new project ".inferno."  Bringing substance and a message, A.I. pays homage to real hip hop by just doing him. The 4 song EP is professional mixed and…

BerryGuap has just dropped the new single "Make Sum Happen," and that's exactly what he is about to do. Rhythmically flowing over a self produced savy instrumental,… 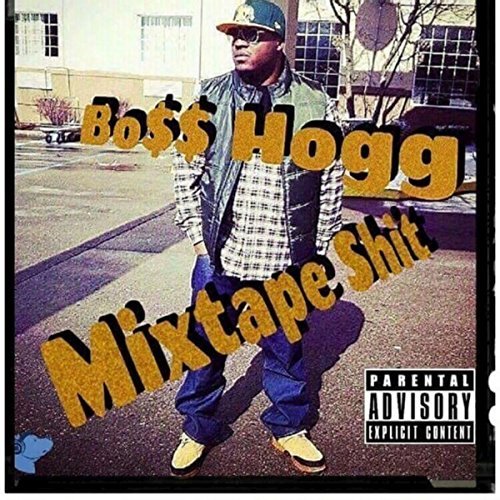 BossHogg has hit the game hard with the new "Mixtape Shit" project. 12 tracks with a little seasoning for everyones ears. Lyrically fulfilling, BossHogg bases his lyrics on his reality and delivers those testimonies to the listeners in almost a religious practice fashion. Music any real hip hop lover can vibe to, "Mixtape Shit" s quickly becoming an…

I.P. DA MAN Is Taking Off With His New Single "In My Rarri" 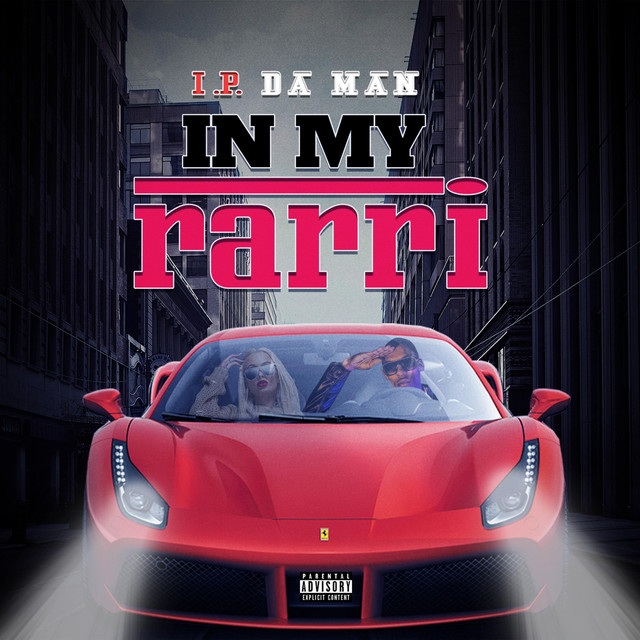 I.P. Da Man Is flying up the indie rankings with the petal to floor. His latest single "In My Rarri" is quickly gaining attention. The single is layered with a bass hitting, house shaking instrumental, a guarenteed party jumper. You can tell by a listen I.P. was having fun in the booth and that positive energy spreads right through the speakers. Already…

“I’m not just a DJ, I'm an entertainer.” Performing at the Hottest Clubs and events in South Florida . “Who they Want ? Radio!” The crowd chants for this 25 year… Continue

I’m not just a DJ, I'm an entertainer.” Performing at the Hottest Clubs and events in South Florida . “Who they Want ? Radio!” The crowd chants for this 25 year Old… Continue My name is Demi Elle. I was born in Jacksonville, Florida. I love nature , sports and music . Kim Kardashian is an inspiration because of her ability to turn something bad into a profitable empire. My mom is my Idol ; I hope to be half as strong as her on my strongest day. I aspire to create a non profit to help teach less fortunate kids the proper… While perfecting his craft, NuJ4X only had two goals....get better and have fun!! And that he does. He brings a raw and wide opened excitement to his music and presentation. Becoming known as 'the masked one" is based on the crazy mask he wears which almost looks digitally altered. His debut single "Dab (On Dem Haterz)" has dropped and is gaining mass… 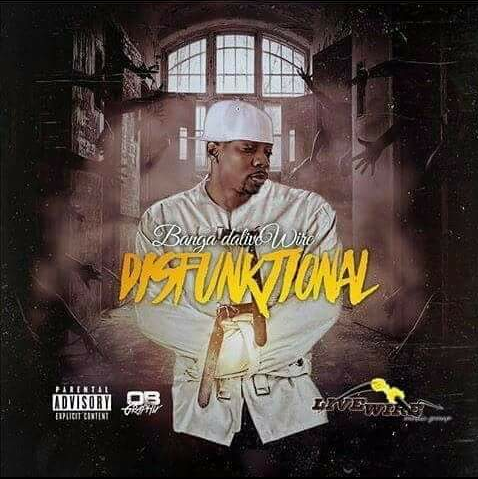 Introducing the native New Yorker, Tyrone "Banga Da Live Wire" Robinson, from Corona, Queens. His hardcore and explicit swift delivery has opened the door for him to be mentioned amongst the heavyweights. He's been acclaimed to be one of the most anticipated upcoming… Slip-N-Slide's Mike Smiff is back with the first single release off his upcoming project All Gas No Brakes Vol. 3 coming soon. Cosigned by Trick Daddy, Kodak Black and more, Mike Smiff has already proven that he's a force to be reckoned with on in 2018's rap era. This is the first of many releases to come from the Florida native so stay tuned!…

After being provided with as much 'weed' as he could possibly smoke over the course of a week, New Jersey bred and LA based rapper Camden Premo returns with his new project Private Smoke.

The 5-track EP is pure fire as Camden Premo rips through each song like a bat out of hell, repping his Hooligan movement and filling up bar after bar with pure gas. There's only one song with guest features on this album as Premo also grabbed a special appearance from Block 125 and What it Do…