The self-proclaimed "Champion of Deleware" has released the latest single "Depression" off his current project "G.A.B.O.S. (Game Ain't Based On Sympathy)." 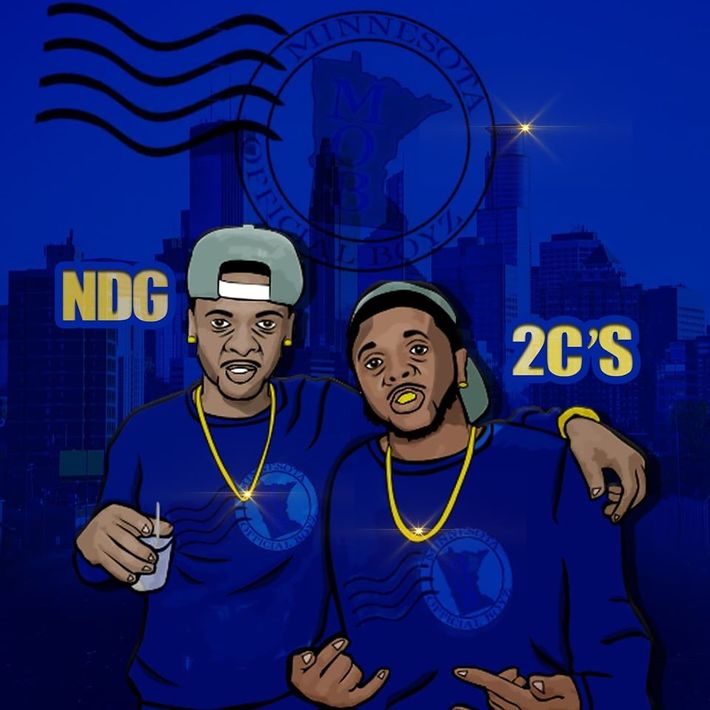 Vertical Jones has a hot new single featuring Skyzoo dropping Monday 7/6 titled "Make It Home". Make sure you pre-save it now! This joint is fiah!… Lourdiz is a fresh face in today's pop landscape but quickly becoming one of its brightest stars with her signature look, sound and hit factor. Today, capitalizing on buzzworthy new music, Lourdiz links up with one of Los Angeles' hottest new Latin stars in Jon Z for her creative new visual presentation, titled, "Ground Control." The Write Hooked crew is back again with summer club banger “Tango”, A catchy, bass-heavy dance infused hip-hop record that's sure to get the party started.  Produced By "Rujay" the talented collective do not disappoint, this record is sure to get everyone off…
Continue Brazy Luca is On the Rise

With a combination of east and west coast in her style of delivery, rapper Brazy Luca expresses confidently emotions of her life through sharp wordplay and mercilessly blunt lyricism. Her 2019 launch of her single “Money Power” revealed an interpretation of many different situations she…

Rising Tennessee artist 47VN is back with a hot new single titled "Myself" off his yet to be released debut EP titled “47VN Flamee” coming this Summer. "Myself" is a available on all major platforms. Check it out below!…

Rising artist Enso links up with All Evolutionz to bring you a hot new single titled "U Aint On”.

Check out the official video below!… In the new visual, Aisha plays a new woman, fresh off a break-up, ready to have some fun with her girls; however, the past continues to…

Decatur, Georgia Artist, Change remains in a Lane of His Own on his new single "In My Prime"

Change aka Chang$ reps Zone 6 in Decatur, Georgia. The recording artist is in top form and looks to conquer even more this year. Having toured the world and seen his life change, he is fueled up and ready to deliver more music to the masses. He urges fans to continue riding with him, and newcomers get familiar with his new single, “In My… Eli Goes Off On Dark City

Eli is an up and coming artist who is originally from Asbury Park New Jersey. He recently released his visual for Dark City off his debut project, “My Time.” The project is produced by Snoopay Fiasco and engineered by Yung Rocko. Eli is an artist who definitely seems to have… Kahri 1k is an excitingly unorthodox new artist making headlines with his gritty based on true story music and undeniable street fame. Today, the new sensation links up with platinum-selling superproducer Lex Luger (Jay Z, Rick Ross) for a catchy new hit, titled, "Out The Way."

In the Tim Rice-directed video, Kahri 1k is enjoying the fruits of his labor at… Phoenix, Arizona recording artist, Young Onassis, has cruised to the top of the underground scene with his 2019 breakout hit, "Rolls Royce Umbrella." At the peak of his popularity, the new artist makes his widespread arrival in the debut mixtape, inspiringly-titled, Lethal Weapon Vol.1.

The seven-track debut includes assistance from the fellow new… My name is T.Savvy. Hip hop recording/ performing artist born and raised in the great place… OBGeezy debuts his single "From The Slums", detailing how he emerged from the hood to the hills. OBGeezy expresses how he once lived his life in Chicago struggling to make ends meet, to living in California. “I am the…