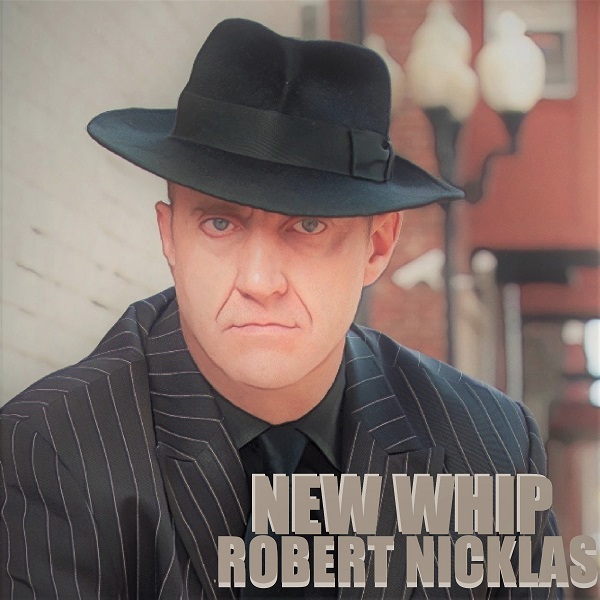 DENVER, CO - Singer, songwriter and professional musician, Robert Nicklas is proving that hard work and perseverance pay off. He puts a tremendous amount of work into each and every one of his compositions. But not everything he writes makes it to the end of the line. A prolific songwriter, he worked up between 100 and 200 beats to get the right feel for the five songs on his latest project.

The end result of Robert’s persistence can be enjoyed on his new EP, “Vibe Feelin.” Released on April 29th of this year, the R&B tracks have a distinct Hip Hop feel, but with singing instead of rapping. The lead single, “New Whip” was born from a melody which played over and over in Robert’s head. For this track, he worked with as many as ten different beats to get the perfect fit he was after. “New Whip” falls into the mold of a radio friendly vibe he was shooting for, and the “Vibe Feelin” has a bit more of a Pop flavor than some of his previous work.

During the 90s, Robert Nicklas started to get serious about making his own music professionally and he released music in 2003 on the Chicago-based label, Sonic Wave International. He also went to college for piano, so his musical influences range from Beethoven, Bach, Schubert, Schumann and Chopin to Herbie Hancock, Coltrane, Miles Davis, Pat Metheny, Michael Jackson, Bobby Brown, Bell Biv Devoe and even Dr. Dre.

As a classically trained piano player, he found it challenging to play without written music at first. In his early 20s, he met a drummer whose father played saxophone with Count Basie. Robert had to forget a lot of his classical training and learned how to play music from this drummer across the room. “You have to throw everything away to be able to play from inside, rather than looking at music,” Robert said.

His taste in music is all over the place, but he mainly enjoys listening to all the new music that is trending. Listening to genres that are pushing music forward keeps Robert’s energy going. He finds that Hip Hop artists are pushing the edge of the envelope for the direction of music now, and he incorporates those elements into his songwriting.

Robert has possessed a gift for music since he was very young. By trying hard and pushing harder, Robert ends up excelling at his craft. That special feeling of joy when a new groove hits is what keeps him going, and he is constantly writing. Just a few days after dropping his new EP, Robert was straight back in the writing mode and coming up with new material to see what tasty tracks he can create next.

To listen to Robert’s music or follow him on social media, please visit: