O.G. Charlie Frank$$$ - Never Have To Question My Love 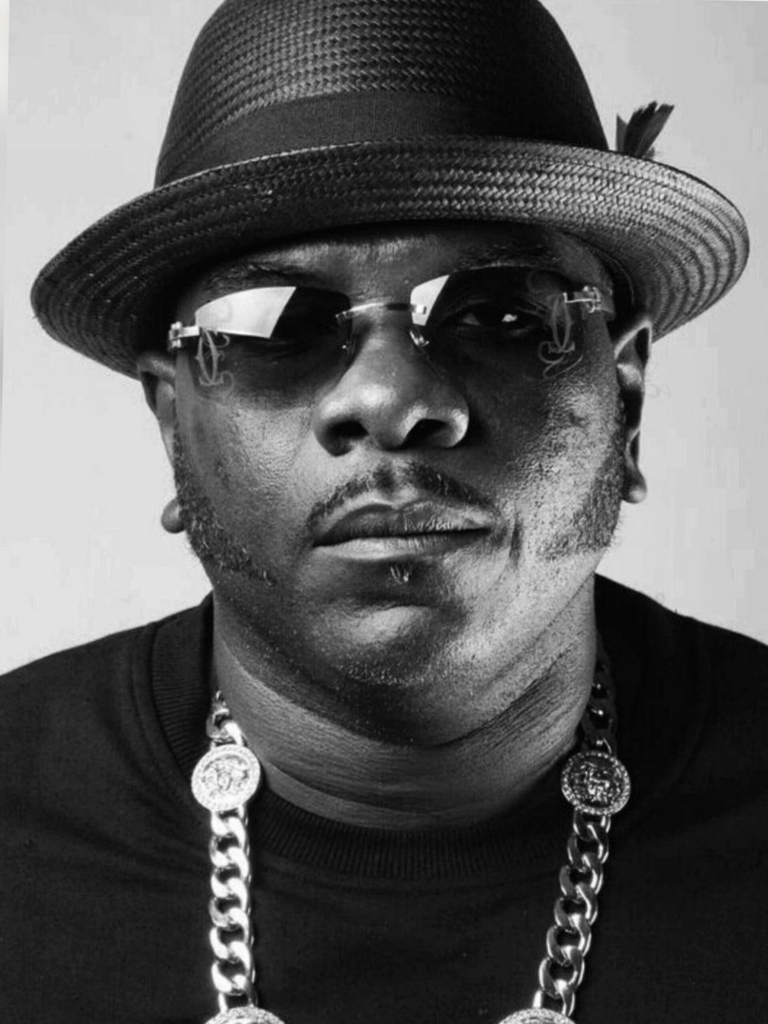 HOUSTON, TX – Music that has staying power is music that’s well put together and has substance to it. OG Charlie Frank$$$ is the kind of artist whose music will be around 100 years from now because it not only has substance and quality, but it also has a timeless quality to it that’s reminiscent of some of the legends of the industry.

Hailing from Houston, Texas, this hip-hop artist is one of the industry’s most highly regarded trendsetters. He’s the kind of artist who takes the legendary sounds of the past and fuses them with new-wave sounds of the future to create truly original music that will still be impressing fans for years to come. He first influenced and pioneered the mid-1980s sounds of hip-hop throughout Houston, alongside other legends like Mr. Scarface and the Safoolz. In the mid-1990s he introduced a new style of music he calls “screw music” or “slab music,” collaborating with the iconic DJ Screw. And by the 2000s he was taking those sounds and melding them with his own unique style to create a fad that swept the nation through his work alongside Sauce Walka and Sancho Sauce.

Following those decades of success, OG Charlie Frank$$$ is ready to release his newest project – a 15-track EP he’s calling “The OG.” It’s a project that will talk about his experiences with life and the game, his time on the streets and even some of the politics of the world. Of course the project reflects his unique perspective on life while dealing with the realities of the world in ways that anyone can relate with. “The thing that sets me apart is my perspective,” he said. “I have a distinct perspective about life. From my experience from the streets I have a different insight about things that a lot of other artists couldn’t talk about. A lot of my songs are stories from my life, but sometimes I’ll just dibble and dabble and do stuff for fun. But mostly I’m talking about life. And that’s because I want my music to be known for its authenticity and real-ness. I want my music to have a shelf-life where 100 years from now you can pick up my album and feel that experience all over again. That’s what I love about ‘70s music – you can pick up anything from that era and it still makes you feel the same way.”

The first single of OG Charlie Frank$$$’s new EP is a song called “Never Have to Question My Love.” The song features a sample from a Biggie song. OG said he took a Biggie riff and put a little “Southern flavor over it.” Ultimately the song is about infidelity and the stuff people go through in a relationship to prove their love, even when they mess up sometimes. The overall vibe of the single has a ‘90s swing to it, and OG said it’s just some “feel-good, throw-back music.”

In addition to his new music, OG Charlie Frank$$$ has a record label under Street Playa
Entertainment with his Greatest Hits CD coming out very soon, something for fans to look out for. He also has a clothing line called Strydgees – which means “warrior spirit.”