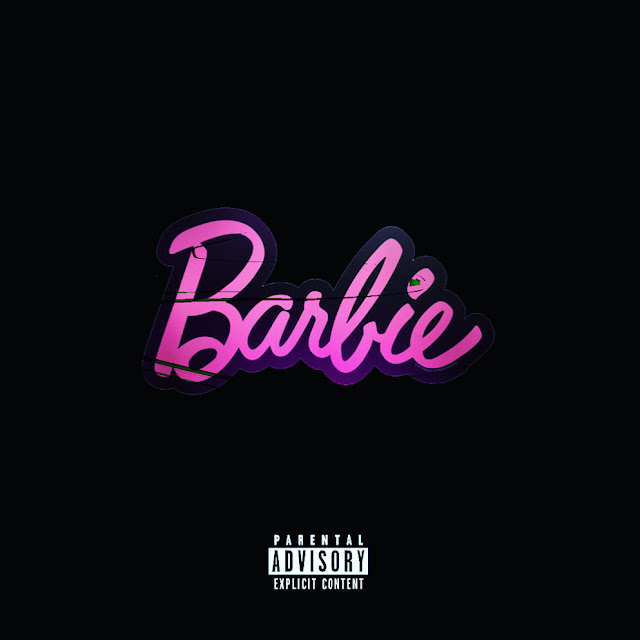 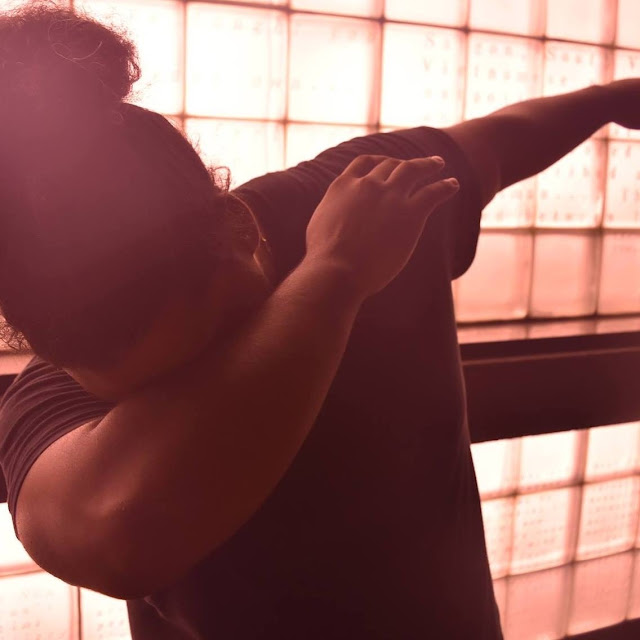 STATEN ISLAND, NY – A new Hip Hop record with a Rock and Pop vibe from New York artist Alpha Millz is creating some buzz throughout the U.S.

The song is called “Barbie,” and its melody-heavy darker vibe is connecting with an ever-increasing fanbase in ways that is bringing some attention to this up-and-coming musician. The song explores the aftermath of a traumatizing relationship and the hard reality that often comes with the knowledge that what you thought you had with someone was as real as you thought it was.

“What really sets me apart from anyone else out there is that I’m in my own lane,” Alpha Millz said. “I’m not trying to compete with anyone’s sound. I just figured out my own sound and I’m running with that. I’m in this kind of cross-genre space and I’m very good at creating a vibe for people. I can create any type of vibe. With this song, the heavy melodies are perfect for setting a moody vibe for people who feel out of place, and letting them know there are other people in that gray area, too.”

Alpha Millz has always been a fan of music and said he realized his potential as a musician at a very young age. He recalls being inspired by legends like Eminem and Bone Thugs N Harmony. Their melody-heavy Hip Hop was an early contributor to his own signature sound and style. He said music was always the path for him and once he stepped into the studio the first time when he was a teenager, there was no turning back.

“This is something I can do over and over and never lose that spark of energy that I felt the first time,” he said. “I want my music to be known for being something you can tune into and escape. It’s not always about the lyrics though the lyrics are important. The way I make music with melodies and beats and put it all together – it’s an escape. It’s a pretty nightmare. And when people hear it, they can be inspired that there are other people out there like them. Even if it feels like they’re getting messed over, they’ll be able to know that they’re not alone.”

Alpha Millz works closely with other artists and has put together a production company called New World Disorder. Some of the artists he works with include Los Dinero, SkonkBlokk and Dancer FrostByte.

“Barbie” is the first single off an upcoming album called “Alphas Ark” which is slated to drop July 4, 2020.

To listen to Alpha Millz’s music or to follow him on social media, please visit: